The singer criticised the show’s title in a recent interview.

The producers of CW’s ‘Supergirl’ are standing by their show’s title, despite criticisms from Miley Cyrus.

In an interview with Variety, Cyrus had questioned why the show’s title should have a gender attached to it, while also saying: “it’s a woman on that f***ing billboard, it’s not a little girl.” 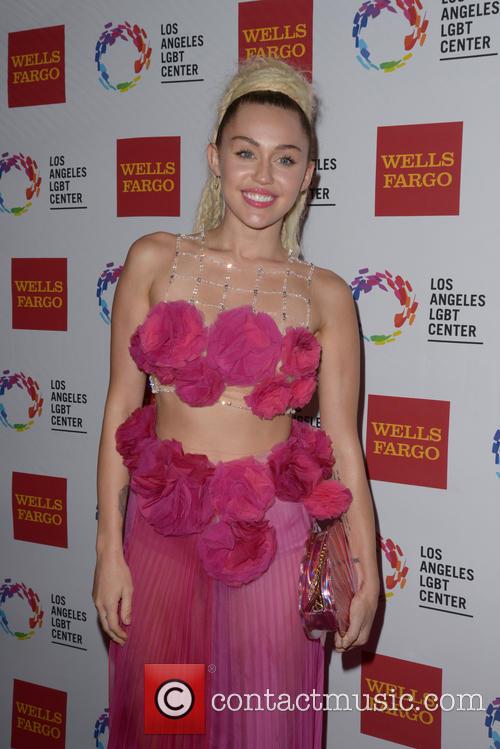 Miley Cyrus has criticised ‘Supergirl’ for its title

Cyrus was asked by Variety: ‘why do you think inequality still exists for women in Hollywood?’. The signer answered that she believes a lot could change if there’s a female president and it would give women ‘a subconscious boost’.

“I think people will have to realise they’re looking really dated,” she continued. “For example, there’s a show called ‘Supergirl'. I think having a show with a gender attached to it is weird. One, it’s a woman on that f***ing billboard — it’s not a little girl."

More: Miley Cyrus On Coming Out As Pansexual

“Two, what if you’re a little boy who wants to be a girl so bad that this makes you feel bad?" she continued. "I think having a title like “Supergirl” doesn’t give the power that people think it does.”

But following a press screening Tuesday, executive producer Andrew Kreisberg responded to Cyrus’ comments and stood by the series’ title.

“It’s based on a pre-existing property that’s called Supergirl, so we never had any intention of calling it something other than that,” Kreisberg said.

“I think we worked hard, especially in the early part of season 1 to address the discrepancy."

“We actually had a scene about Kara herself lamenting, ‘Why aren’t I called Superwoman?’ and had Cat with her great rejoinder about how the word ‘girl’ in and of itself is not offensive.