Miley Cyrus Being Sued Over Dog Attack At Property She Owns

Smiley Miley Inc. is the target of a lawsuit concerning a dog attack at Cyrus' sister's apartment that ruined a model's career.

Miley Cyrus has become embroiled in a lawsuit following an attack on a model committed by her sister’s pet dog. 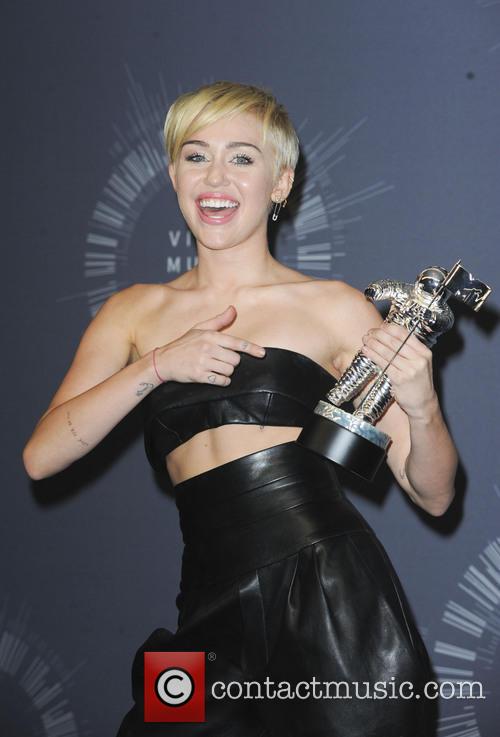 TMZ reports that a brutal dog attack took place that ruined the career of model Yolande Ngom, the housemate of Miley’s older sister Brandi. The ‘Wrecking Ball’ star is involved since the apartment in which the attack occurred is owned by her company Smiley Miley Inc.

Ngom apparently claims in court documents that Brandi’s dog Feather made an unprovoked attack on her, savagely ripping open her right thigh and causing such damage and scarring that she’ll be unable to take up modelling again. She’s suing both Brandi and Smiley Miley Inc. for lost wages, damages and medical bills.

Furthermore, Ngom claims that the dog was being incompetently handled by one of Miley’s employees, and had such little control over the animal that they effectively let the attack happen. The property is apparently one where Miley herself used to live, and where Ngom and Brandi both lived until the incident took place.

Miley’s representatives have not made any comment about the alleged incident at this time. If confirmed, it wouldn’t be the first legal surrounding one of her properties. In June this year, two people were arrested for breaking into the singer’s house and making off with a $100,000 Maserati and a large amount of jewellery. Both defendants pleaded guilty last month to residential burglary and will serve jail sentences as a result.

The 21 year old superstar has three older half-siblings and two younger siblings. She is the daughter of singer Billy Ray Cyrus and wife Tish.