It Is Time To Accept Miley Cyrus and Liam Hemsworth Have Split?

Miley Cyrus is thought to have split from her fiance Liam Hemsworth.

Rumors that Miley Cyrus and Liam Hemsworth have split are reaching fever pitch, with most appearing to accept that - although the pair are regular tabloid fodder - the recent spate of speculation is too intense to be mere conjecture. Multiple sources told the New York Post's Page Six that Cyrus and Hemsworth have decided to end their relationship. "Miley and Liam are done; it's over," one insider said, "She likes to party really hard and can be pretty wild. It became a problem for him."

That appears to be at odds with stories circulating last week, which suggested Hemsworth partied with Mad Men actress January Jones after the Oscars, while Miley was...well, nowhere to be seen. "They have broken up before, and are broken up again now. There was drama because she suspected he had a wandering eye. And she recently tweeted a denial that he cheated," another source told Page Six. "While Miley has insisted they are still together, right now they are very, very much apart." It's true that Cyrus tweeted her wedding was still on, though her recent posts have been cryptic and it appears strange that the outspoken actress is yet to shoot down the latest rumors.

Cyrus is still in Los Angeles, though Hemsworth is on the other side of the world, visiting brother Chris Hemsworth and sister-in-law Elsa Pataky, according to Us Weekly. Why hasn't Miley travelled too? "It doesn't mean that they have split. Miley says they are still together," a source said. "Liam did fly home [to Australia on March 1] so they could have a break."

Hemsworth, 23, is yet to comment on photographs showing him and January Jones getting into the back of a car together after a soiree at the Chateau Marmont. When TMZ.com approached the latter at the airport, she ignored all questions. 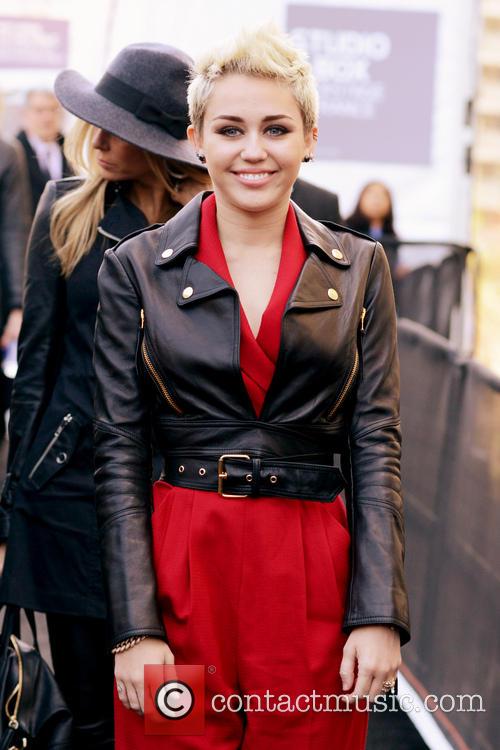 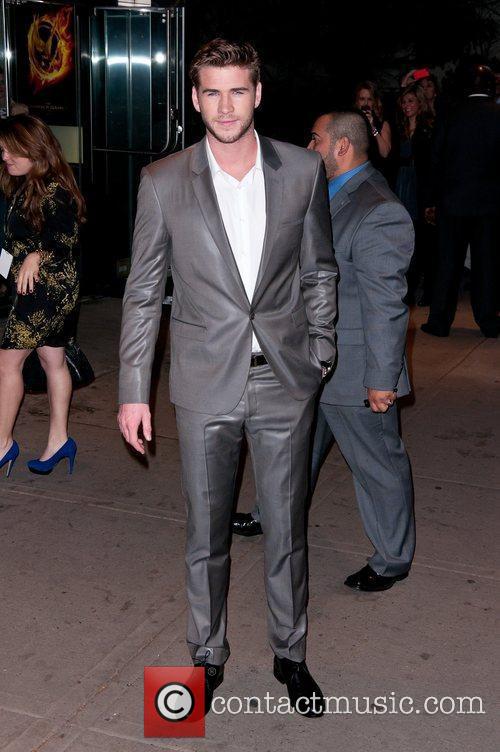 Liam Hemsworth Is Thought To Be Visiting His Brother In Australia