Miley Cyrus admits her new album 'Bangerz' is a story of her failed relationship to Liam Hemsworth. 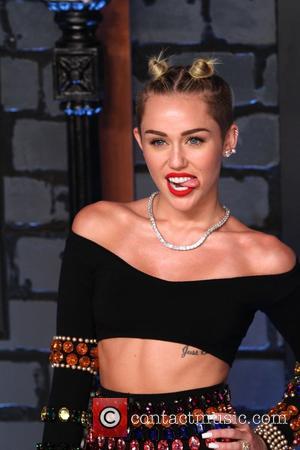 Miley Cyrus finally breaks the silence on her split from Australian actor Liam Hemsworth back in September (2013).

The 'Wrecking Ball' singer has been on a press tour for her upcoming album 'Bangerz' and has so far managed to avoid questions about their split until she appeared on 'The Ellen DeGeneres Show' this Friday (Oct 11th).

Ellen said to Cyrus "So the last time you were here [in November 2012], I threw you an engagement party", The 20 year-old replied, "Do you want your money back?"

"I should of kept one of those dudes' numbers," Cyrus retorted.

The talk-show host then asked Cyrus if talking about her ex-fiancé was awkward and if it was uncomfortable getting a lot of media attention, but she replied "it's not awkward" to talk about it "because I'm living it".

"So I think people spend more time actually thinking about it then I really do." Miley explained, "I just believe when a chapter is done you have to close it and start that new one. That's kind of where I am right now. I felt like I have so much to be thankful for at this time that my energy hasn't really been focused on that."

The couple, who met on the set of 'The Last Song' in 2009 split and reconciled several times in their relationship before announcing their engagement in June 2013, which only lasted three months until they split for good on September 16th.

The twerking star continued, "I've been kind of impressed with people and how much they've actually shown more respect. I don't really look up anything, so maybe they haven't been showing respect, but from what I have, like, seen, I felt like people have really focused on my music right now when I've needed them and have actually been really good about that. Because that's the only thing I worried about, was I didn't want it to make me to sacrifice what I've been working for, for just the attention to be on that."

Cyrus also expressed that she wants her music to be the focus for her media attention, rather than her personal life but admits 'Bangerz' is as a journey of her failed relationship, "I think it says that with starting with Adore You and ending with Someone Else.I feel like you can find this arch of growth. ... I think I knew more intuitively where my life was going than what I actually thought I did at the time."

'Bangerz' was released on October 4th 2013 by RCA Records. 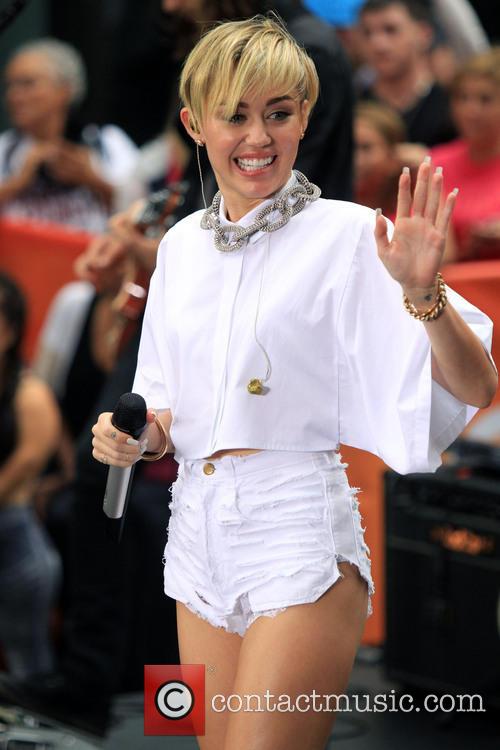 Cyrus split from Hemsworth back in September