'Wrecking Ball' singer, Miley Cyrus won the Video of the Year award for her hit song, to then allow someone else to take her acceptance speech. That person, was a young homeless man, named Jesse, educating all who watched about the plight of homeless youths in America.

Miley Cyrus more than made up for her controversial dancing and outfit at the 2013 MTV Video Music Awards by taking the time to draw attention to homelessness during her acceptance speech. The singer stirred up strong backlash last year when she chose to dance inappropriately in her underwear during a performance by Robin Thicke, leading many people to believe she had taken the new 'wild girl' persona a bit too far. 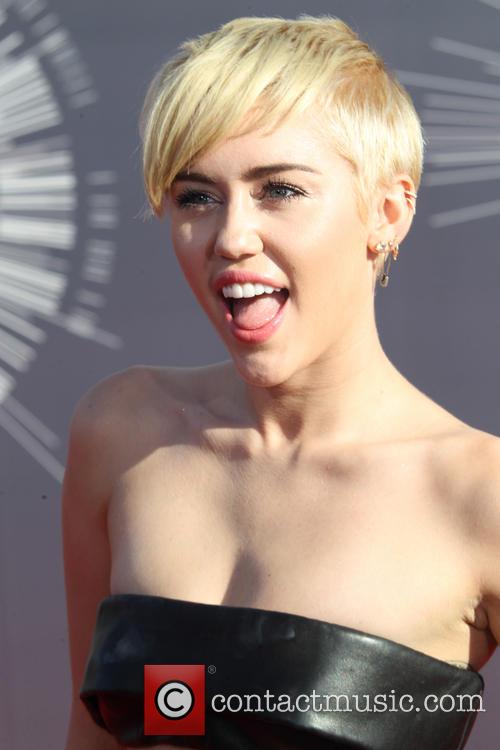 Miley Cyrus chose not to give an acceptance speech after winning her award, instead raising awareness for homelessness in America

In response, upon winning the award for Video of the Year for her song, Wrecking Ball, Cyrus opted out of making an acceptance speech - instead, choosing to let a young homeless man by the name of Jesse explain to the audience and viewers at home about the large homeless problem in the currently in the US.

The speech was a form of promotion for Cyrus' Facebook page drawing attention to the homeless problem facing America. With an apparent 1.6 million runaways and homeless youths living in the US, Cyrus is rallying support to help these young people out by raising money for My Friend's Place - a young person's homeless shelter in Hollywood.

This is not the first time a celebrity has used an acceptance speech to raise awareness. In 1973, Marlon Brando turned down his Academy Award for Best Actor in The Godfather, instead choosing to send Native American Sacheen Littlefeather in his place. The purpose was to protest the Hollywood portrayal of Native Americans in films.

Cyrus' version was a far happier one, as Jesse ended his speech with the inspiring statement that "A dream you dream alone is only a dream, but a dream we dream together is reality."