The 21 year-old singer thinks using social media sites is just as bad, if not worse, for your health as smoking weed is.

In the past couple of years it is clear that Miley Cyrus' transformation from a squeaky-clean Disney star to a reckless, carefree young adult is complete, and her frequent wild antics, particularly smoking weed, are constant reminder of this. 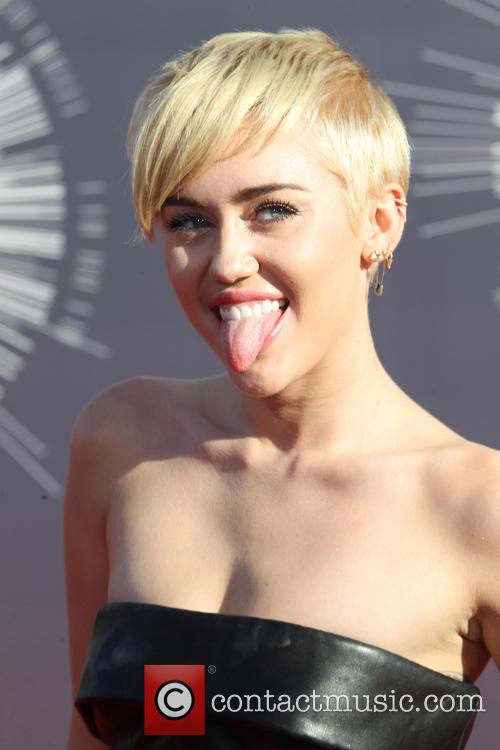 However, Cyrus doesn't think anyone should be worried about her nor concerned with her health, in fact the 'Wrecking Ball' singer believes social media users are putting themselves in more risk than she is.

"I put some picture of me smoking weed . on my Instagram because I was brought up in the way that we never thought marijuana was bad," she added.

Last November (2013), Cyrus caused outrage at the 2013 MTV EMA awards, which were held in Amsterdam, as she decided to smoke a joint live onstage.

The 'Bangerz' hit maker, who recently won an MTV VMA award for Video of the Year, obviously gets criticised for her controversial behaviour, but she never intended to be a role model nor does she want to be.

"I don't put myself up on a pedestal and say 'look at me I'm an example'. The only thing I'm an example of is freedom, especially in this time where the energy of the world is shifting from male energy to female energy," Cyrus stated.