Tina Fey will host the first week of the sketch show's new season, followed by the always 'interesting' Miley Cyrus

Miley Cyrus will have a chance to redeem herself in the eyes of her peers, to an extent at least, when she takes on hosting duties on the second week of Saturday Night Live's next season. The hit sketch show will return for it's 39th season on 28 September, with Cyrus standing in as host the following week. Miley Cyrus will host the second week of the new season

Tina Fey will return to the show where she made her name as the host of the first week of the new season, with Arcade Fire serving as her musical guest. The week after that will be The Miley Cyrus Show, with the oft-talked about star serving as both host and musical guest in what will no doubt be a sure fire way to boost the ratings, for better or worse. Her 5 October performance can work one of two ways for Miley, either she talks her recent behaviour in good jest and routinely lampoons herself and her newly acquired stage antics, or she gets all uppity and people stop pitying her and start actually hating her. Hopefully, it'll be the first option.

The star power doesn't end with Miley and Tina, as Bruce Willis will be returning to SNL for his second appearance as host the following week (12 Oct.), with Katy Perry serving as his musical guest. Only these three weeks have been publicly disclosed so far, with the New York Times revealing the information. 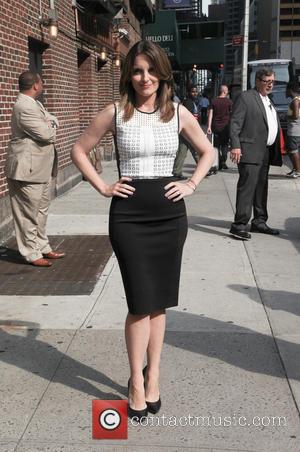 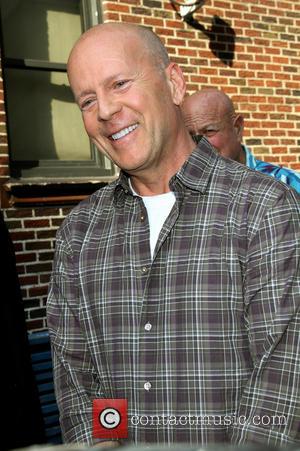 Following the departure of Fred Armisen, Jason Sudeikis and Bill Hader last season, the show will feature a rooster of new talent in the writing and acting department, which perhaps explains the decision to have the decade-serving Fey return to SNL as the first week's host. Of course, Fey isn't going to be there holding the newcomers hand all through the season, so it will be interesting to see how they cope when someone like Miley Cyrus shows up to the studio. The show returns on 28 September.