Miley Cyrus Reckons She Was Underpaid When She Started 'Hannah Montana'

It was the TV show that made her the most famous teenager in the world for years, but Miley Cyrus believes she might have been the most underpaid person on ‘Hannah Montana’ – at least when she first landed the role.

The 23 year old singer, who’s engaged to marry actor Liam Hemsworth, opened up about the start of her superstardom in a new interview with Elle magazine. Speaking about her five years on the Disney show, from 2006 to 2011, she said that she was rather naïve when she started at the age of 13.

“I did not grow up spoiled in any way. I just wanted to be on TV. I mean, at one point—they'll probably kill me for saying it - I was probably the least paid person on my cast because I didn't know any better,” the actress remembers. “I was just like, 'I can be on Disney! Yeah, I want to do it!'” 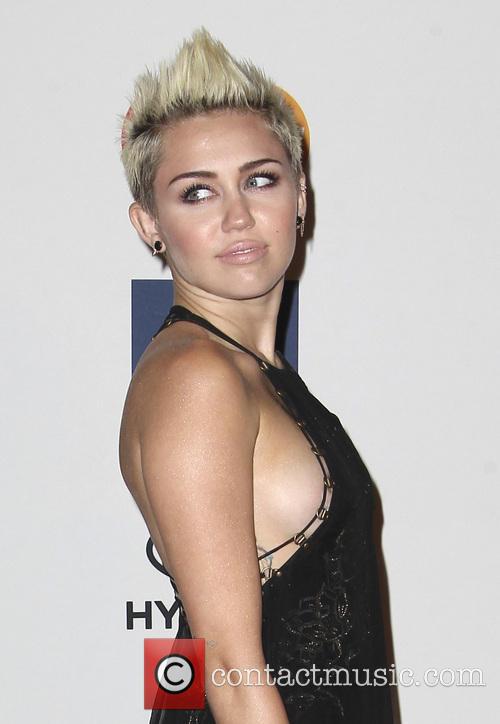 She continued that this went on until her mother, Tish Cyrus, started to provide protection for her so that she was less likely to be financially exploited.

“My name was Miley on my show, but I didn't own my name - we didn't think about that. Like, 'Yeah, you can use my name on your show, sure!' My mom started understanding how many people take advantage of a child, so she hired smart people to protect me in that way. I'm happy that when I was younger, people protected me and put me in a position where I can now control my music.”

More: Are Miley Cyrus and Liam Hemsworth writing a play together?

Elsewhere in the feature interview – she’s the cover star of the October edition that hit newsstands recently – Cyrus reveals that she’s going to be avoiding the endless red carpet ceremonies that come with stardom.

“I will never do a red carpet again. Why, when people are starving, am I on a carpet that's red?” Miley questioned. “Because I'm 'important'? Because I'm 'famous'? That's not how I roll. It's like a skit - it's like Zoolander.”

She also spoke about her role in Woody Allen’s new upcoming Netflix series, ‘Crisis in Six Scenes’, which debuts in late October and which marks Cyrus's return to television for the first time since ‘Hannah Montana’ ended half a decade ago.

“I’m playing this ’60s revolutionary. Woody plays someone who grew up in the suburbs of New York. He’s got an ice cream machine, and I’m like, people are starving and you’re sitting here making ice cream?!” she says about her part.

More: Oops! Miley drops the F-bomb on the ‘Today’ show