The singer still has a lot to show.

Miley Cyrus stripped down for a photoshoot, but fret not – this time it wasn’t a publicity ploy. Or at least, the publicity wasn’t so much for her, as it was for the “Protect the Skin You’re In” campaign. The Marc Jacobs tee features a black and white photograph of Miley, fully nude, but with her hands and the words “Protect the skin you’re in” covering up all crucial areas.

The singer is quite the busy bee these days.

Proceeds from sales of the T-Shirt will go to a good cause – a portion of the sales will go to the NYU Skin Cancer Institute. However, lest another good deed goes unacknowledged, Miley is not the first celebrity to bare all (or most) for the cause. Interestingly, most of those willing to show some skin, are people with flawless skin – Naomi Campbell, Heidi Klum and Victoria Beckham are some notable patrons of the “Protect the Skin You’re In” campaign. 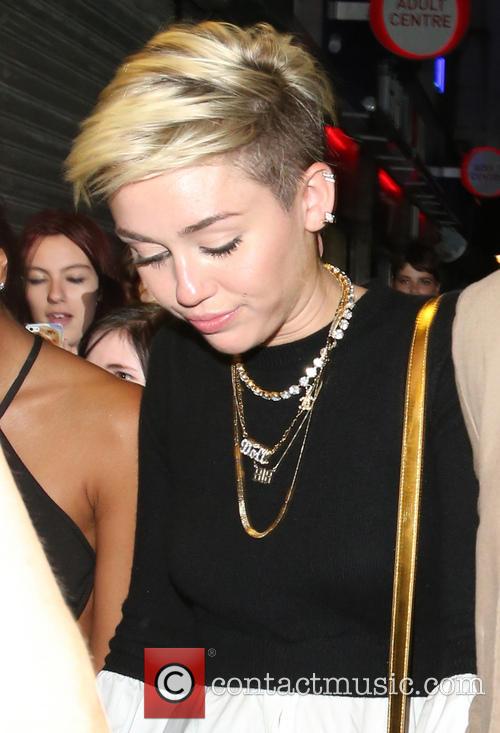 Still, some of her efforts are for a good cause.

Far from just appearing on T-shirts in the nude though, Miley has a number of other engagements these days – among them an MTV documentary. The feature film will document the production and promotion of Miley’s new album, as well as her transformation from a pop princess into… a pop princess with shorter hair. The doc is set to air in September on the music channel, according to The Hollywood Reporter. 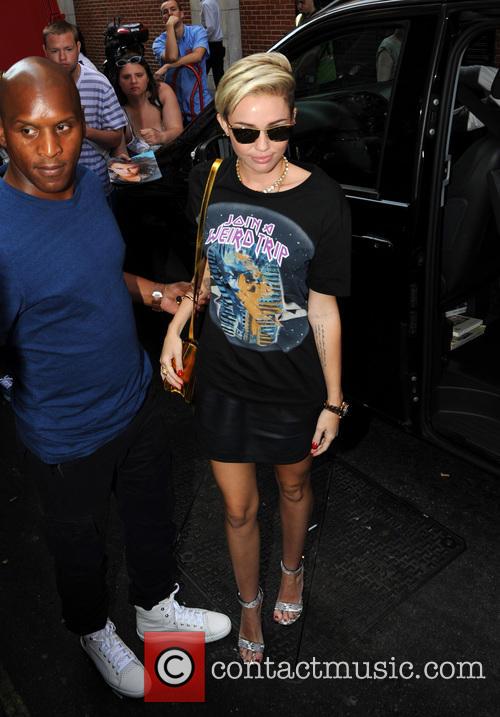 The T-shirt is out now, while the documentary will be released this fall.