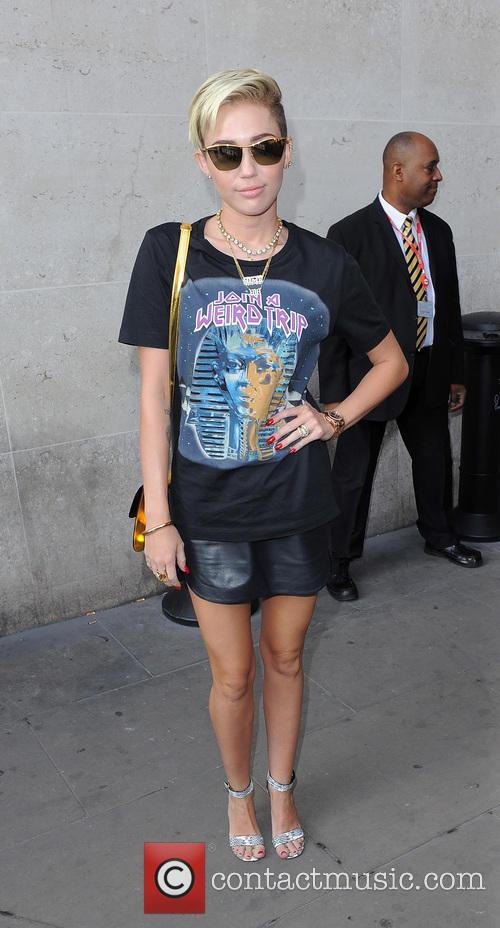 Miley Cyrus outside the BBC Radio 1 studio, London in July 2013.

This is the third time Cyrus has visited Kat Von D's studio.  Cyrus' latest tattoo design features a da Vinci style drawing of a human heart. Kat Von D posted a picture of the tattoo on a Twitter post, which has since been deleted, saying "just did the raddest tattoo on Miley Cyrus - a miniature rendition of a da Vinci anatomical heart!"

However, it seems Cyrus returned last night for another session as Kat Von D tweeted earlier today "woke up so amped! Did a fun tattoo on Miley Cyrus last night."

Woke up so amped! Did a fun tattoo on @MileyCyrus last night.. Then tattooing again today, before heading to the recording studio! ??

Cyrus has a number of tattoos including a quote by President Theodore Roosevelt on her arm; a dream catcher on her ribs and an anchor on her wrist.

Her fiancé, Liam Hemsworth, has a matching Roosevelt tattoo. Rumours have been circulating that their engagement is off but neither party have confirmed these rumours.

Cyrus seems to be heading down the traditional route of 'child star gone wild' as she has recently appeared in her lingerie for Notion magazine. Cyrus attempted to defend her recent behaviour by saying in the Notion interview: people have this misconception of me that I'm just one of these kids on TV and that now I go off and party and I'm just this ratchet white girl, and I'm not."

Unfortunately, quite literally every one of the 20-year-old's actions would indicate otherwise. 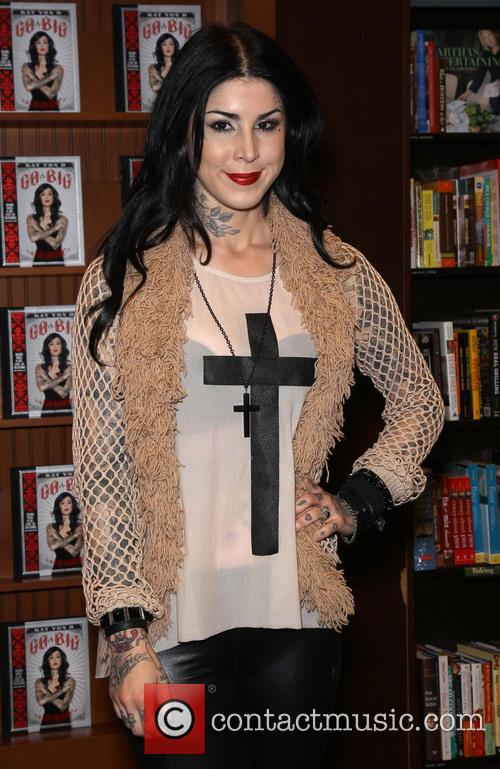 Kat Von D at a book signing for Go Big Or Go Home at Barnes & Noble in Las Vegas. 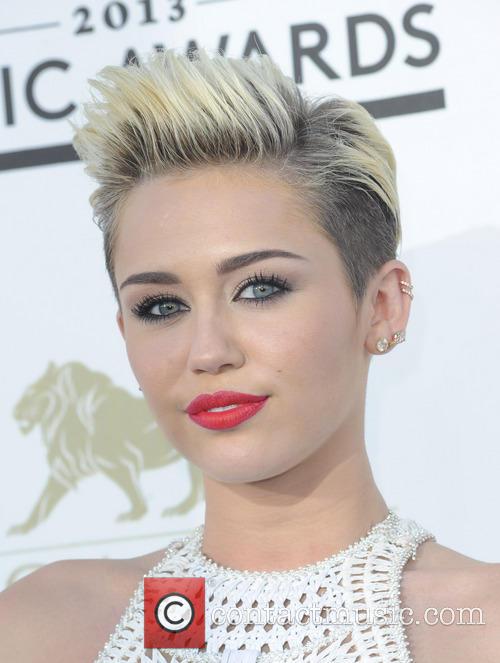 Miley Cyrus at the 2013 Billboard Awards held at the MGM Grand Garden Arena in Las Vegas.