However, some are saying that Cyrus's rebellion is part of a carefully sculpted plan to push the boundaries and ensure that she (and therefore her music) is centre-stage as often as possible. "Music journalist" Kevin Hughes said: "She knows exactly what she's doing: she delivered it onstage in New York and once again in Amsterdam," via Sky News. 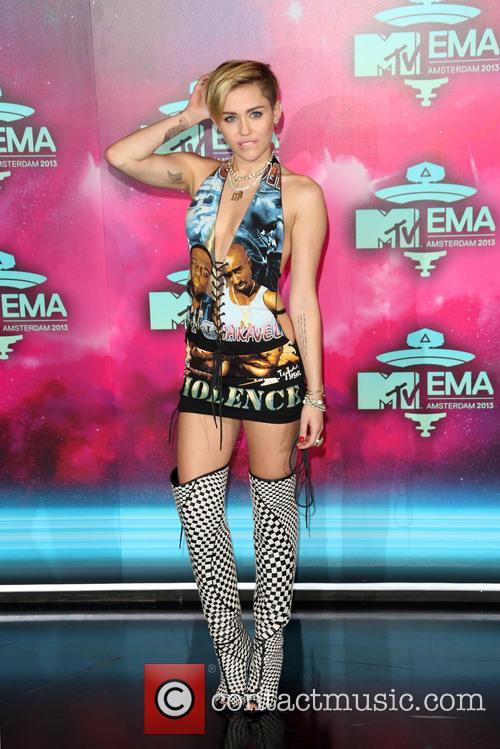 We'd be willing to agree however, instead of buying her music, all we want to do when we see Miley in yet another skimpy ensemble is put a jumper on. Brr! 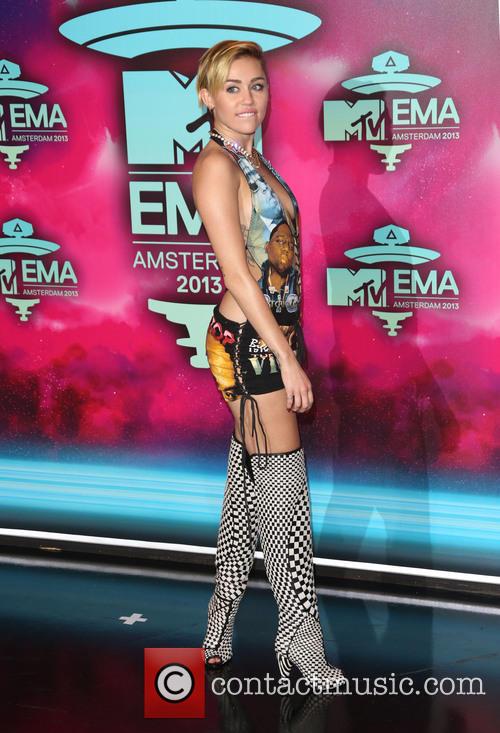 What'll It Be Next?