Miley Smokes A Roll-Up At The EMAs

The most talked-about occurrence after the weekend's MTV EMAs is surely Miley's original acceptance speech for 'Best Video' for her 'Wrecking Ball' video. As she rooted through her black and white Chanel clutch, she said "I couldn't fit this award in my bag but I did find this," as she then pulled out a rather funny-looking roll-up which she then sparked up and drew a lungful of as the crowd cheered. 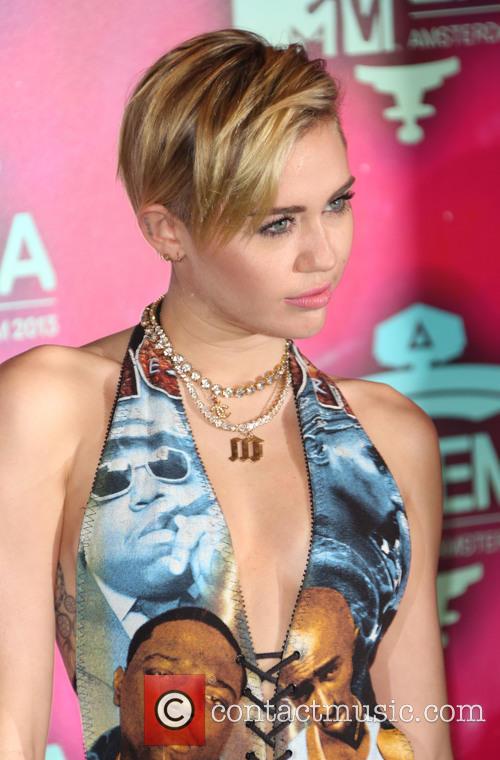 Miley Lit Up Onstage During The EMAs.

The internet has exploded in a storm of criticism and congratulatory comments for the young star after it has been speculated that Cyrus was smoking a marijuana joint owing to the drug being legal in The Netherlands, but not in many other countries in the world. 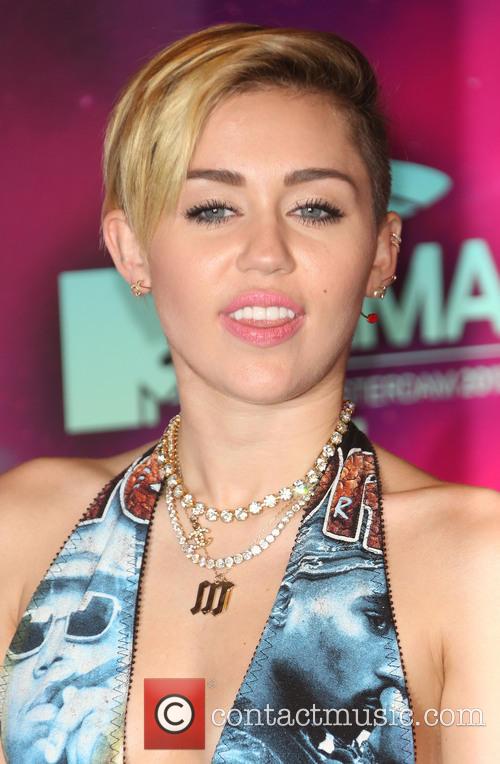 Not Big, Not Clever: Miley Has Been Slammed For Smoking.