So Apparently Miley Cyrus Is Into Girls Now... Who Saw That Coming?

As her antics continue to take up tabloid inches, a new report has emerged claiming that Miley likes to lay with ladies.

Miley Cyrus likes to act up and be all rebellious now, this is something we've all come to know whether we wanted to or not. Her antics may lead some people to wonder what she gets up to when she isn't smoking..err...cigarettes...or hanging out with rappers, well according to Life & Style magazine the answer might not come as that much of a shock really. 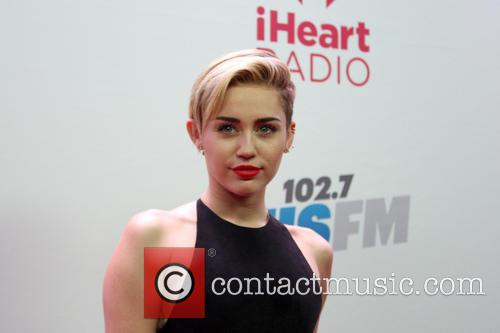 The announcement can't really come as too much of a shock to people, whether it's true or not

Apparently, Miley has taken a liking to the fairer sex, her own gender, and likes to get it on with other ladies. She also likes to have sex with men too, but we already knew that. The Life & Style article goes on to say that, although she has been seen smooching girls at parties and after hours events on various occasions, there's much more to be seen when the 'Wrecking Ball' singer take these antics behind closed doors.

“She’s been experimenting with women and even brags that she’s had threesomes,” a source said to be close with Miley told the magazine. Another source went on to claim that Cyrus “is definitely bisexual. She has women over to her house all the time and hooks up with them. Lately she is more interested in women than men. She was completely brokenhearted after Liam and is kind of over men for the time being. I wouldn't be surprised if a woman came out and said she has hooked up with her soon." 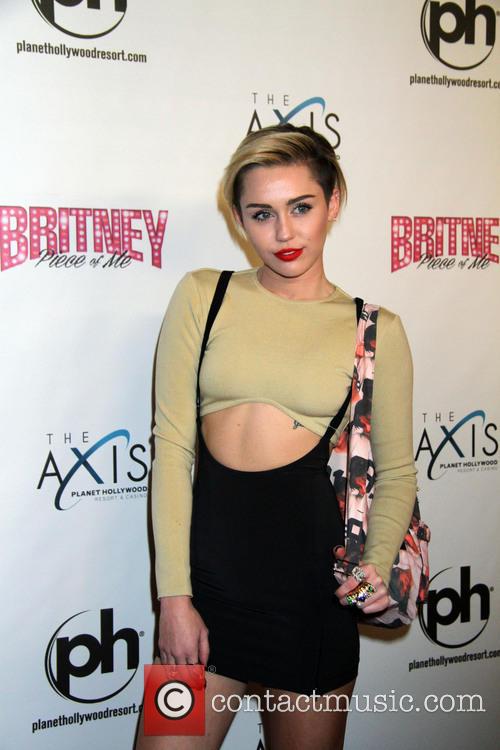 As her questionable behaviour continues, a further insider claims that it is only a matter of time before all of Miley's dirty secrets become public knowledge. As reports emerge that claim one of her former bodyguards has sold his story to a European magazine, there are also rumours that a tell all book is in the works that might ruin Miley's career (it probably wouldn't).

“Engaging in bad behavior in front of people the way Miley does is like playing Russian roulette,” an insider went on to tell Life & Style. “It’s just a matter of time before one of her so-called friends attempts to sell her out.” 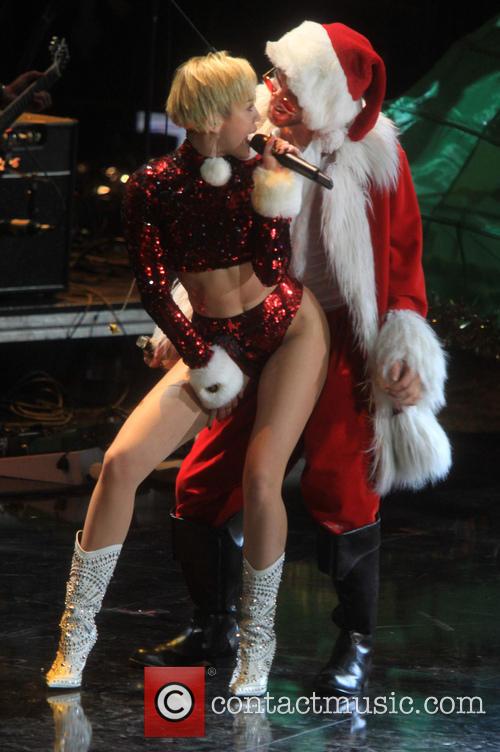 We already know she has a thing for Santa