Miley Cyrus Reveals How Liam Hemsworth Couldn't Get Away From Her

Even after their break-up, he was still forced to think about her.

When Miley Cyrus and Liam Hemsworth got back together last year, they turned into one of the cutest couples in Hollywood. As it turns out, it was kind of fate that forced them to fall in love again, with Miley telling a truly bizarre story about their break-up. 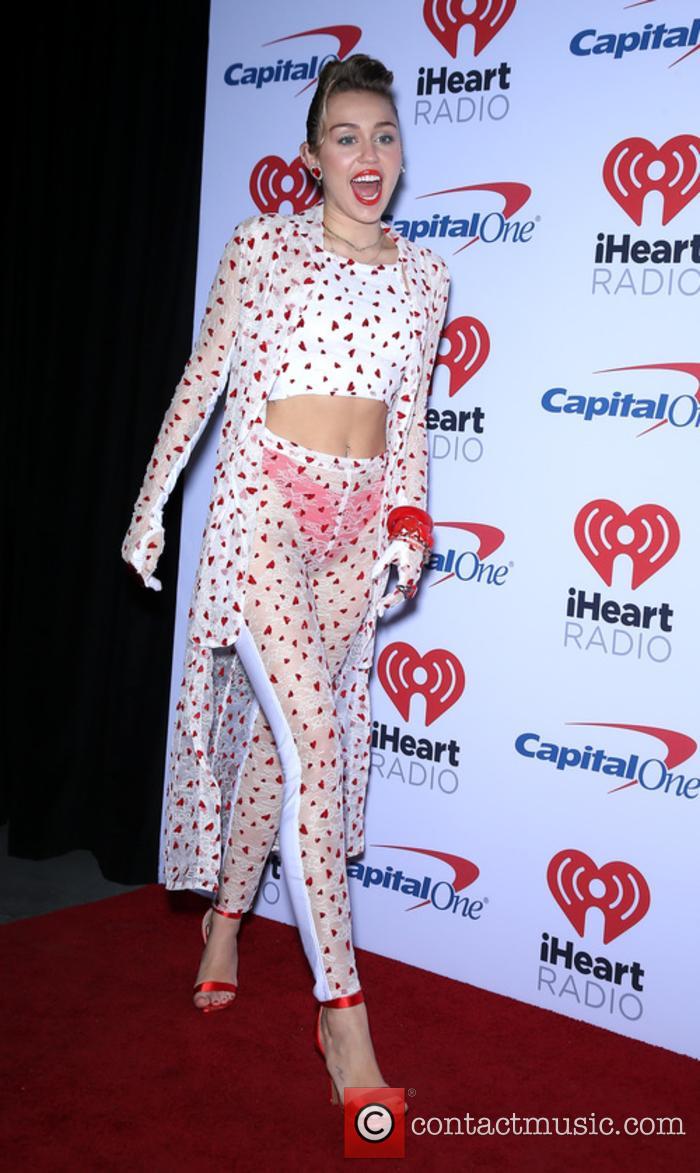 Miley spoke to Howard Stern recently and opened up about a 'funny, f**king crazy' story which saw Liam unable to get away from her after they broke up in 2013 despite making every effort to move as far away from her as possible and ending up in Malibu.

'When we broke up, he wanted to get away from me', she said, revealing that he ended up buying the house in which she recorded her first album. To make matters worse, the seller knew the situation and managed to successfully hide the fact from Liam so he wouldn't avoid purchasing the house.

'The person hid all the plaques in the garage so he would still buy the house', she explained. 'So then he went to move in and he was like, 'F**k! I cannot get away. This b***h is all over my f***ing house!''

Of course, it was a happy ending, because now the couple live together in that house and it inspired one of her newest singles 'Malibu'. Even so, life isn't completely perfect; given that she fell in love with him after their onscreen romance in 2010's 'The Last Song', she gets a little jealous of his female co-stars now.

'I get that little butterfly in my stomach', she confessed. 'I know me and I know what our relationship is, so anyone's gonna feel like... it's f***ing abnormal, I think, but my life is abnormal.' She joked that she does have 'little spies' on the sets of his films to keep an eye on him.

As paranoid as she sometimes feels, she values independence in a relationship. 'I don't like when relationships are too halves trying to make a whole', she said. 'It's that 'I can't eat, I can't sleep.' Well, that's because you're so used to depending on someone else. So I don't think that I have that codependency.'