Reports suggest they tied the knot in secret this year.

More rumours surrounding the prospect of marriage between Miley Cyrus and Liam Hemsworth have emerged, with the latest reports suggesting that the pair officially tied the knot earlier this year. It comes after frequent remarks from the singer that she had no intention of getting married. 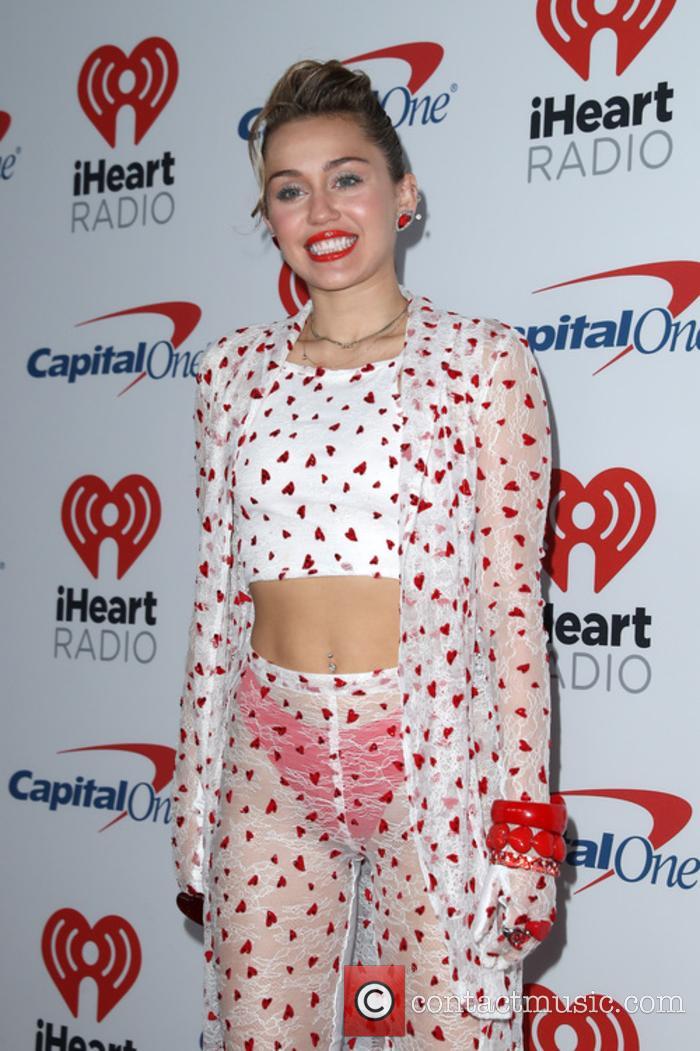 Despite the fact that 24-year-old Miley has said on many occasions that the idea of marriage isn't a fixed idea for her future - though she and her partner Liam are engaged - it seems the pair could already have been wed as far back as six months ago.

'It was a very intimate ceremony at their house in Malibu', a source told Australia's NW Magazine, according to the Daily Mail. 'I'm told only a handful of people were there and they're still the only ones who know. Miley and Liam haven't really been making it public knowledge and don't plan to anytime soon.'

The secret ceremony allegedly took place in late April, and since then they've been spotted wearing matching rings while out at Tybee Island, Georgia, as well as on the way to a party in New York.

'Miley is absolutely over the moon since she and Liam took the plunge and exchanged vows', an insider told OK! Magazine. 'Words cannot describe how much love they have for each other and they know they want to spend the rest of their lives together.'

Whether or not the marriage was a legal thing or more of an unofficial celebration of their partnership is yet to be known, but given that Miley has often said that she's not ready to get married, it would be likely that they opted for a more unconventional display of love.

'I don't envision marriage. I'm 24', she previously told The Sun. 'I hope I get to live a little bit more. I have too much living to do.'