Miley Cyrus And Liam Hemsworth Fighting Over Prenup? We Don't Think So

There's a rumour going around that things aren't so rosy between Miley Cyrus and Liam Hemsworth. Apparently, they got into a big argument over a potential prenuptial agreement recently, though according to their social media, their relationship seems to be doing just fine. 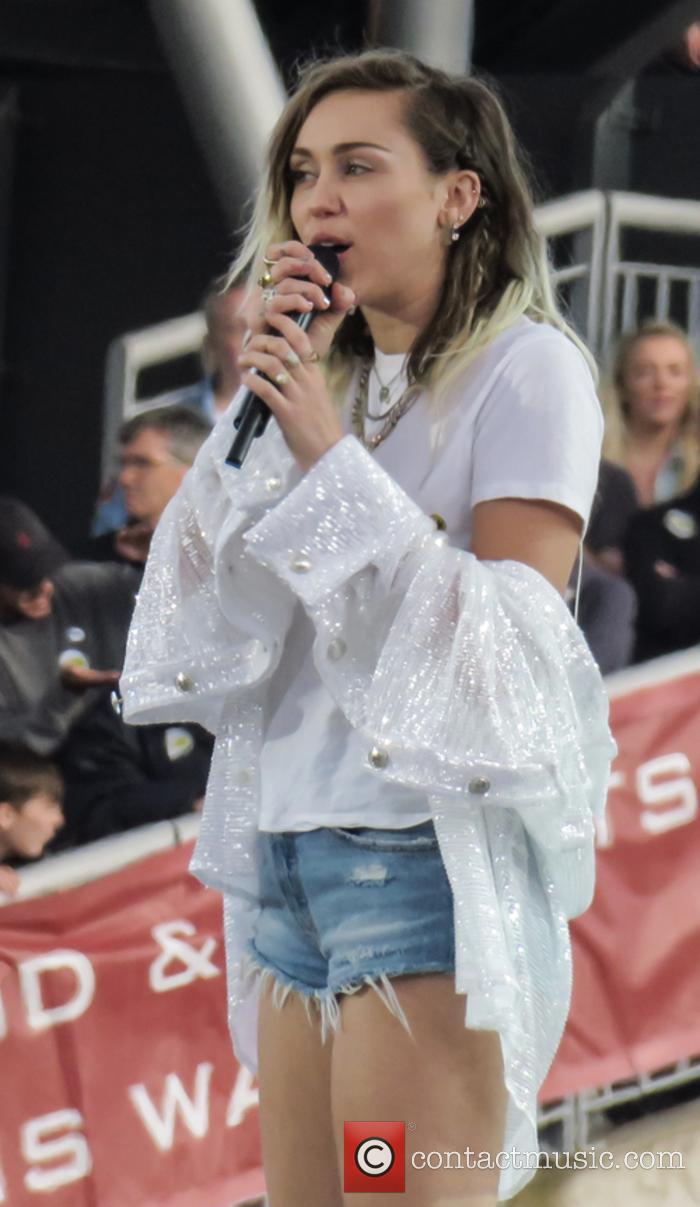 Of course, celebrities generally don't air the dirty laundry of their love lives on the internet (unless they're Rob Kardashian, that is), but we're shocked to hear that things might not be going swimmingly in Miley and Liam's engagement especially when they seem perfectly loved up on Instagram.

OK! Australia have claimed that the pair were rowing over the prospect of a prenuptial agreement which Liam was apparently 'deeply offended' by. A source told them that they had an 'explosive fight' like nothing they've ever had before.

'Miley told her friends that Liam got furious', the magazine said. 'They never yell, but they were screaming and in tears'. They went on to say that Miley thought that was the end of the relationship. So far, there's no evidence to corroborate this story. In fact, their Instagram accounts show they couldn't be happier!

Last weekend, Liam posted a black and white photo of the pair of them with the caption, 'My little angel and I'. Miley wasn't thrilled with the photo he picked, commenting 'Why. This. Picture lol', but took it in her stride and re-posted it anyway. She also posted a hilarious paparazzi shot of herself driving his car, with the air freshener very clearly in vision. The air freshener had a slogan reading: 'I Just Pooped. #Awkward'.

'Thanks A LOT Liam Hemsworth!' Miley wrote. 'this is the LAST time I'll be driving your car home especially when there's paparazzi!!!!'

Clearly, the only beef this couple has with each other is based in total silliness. We prefer the other rumour that's going around: that they're planning to get married in Las Vegas!