Miley Cyrus and Liam Hemsworth have officially called off their engagement. The former couple's representatives confirmed their separation yesterday (Monday 17th September) whilst speaking to a US entertainment website.

Miley Cyrus and Liam Hemsworth have called their engagement off. The couple's representatives both confirmed their separation on 17th September. The couple had been dating for over three years and were engaged for more than a year. 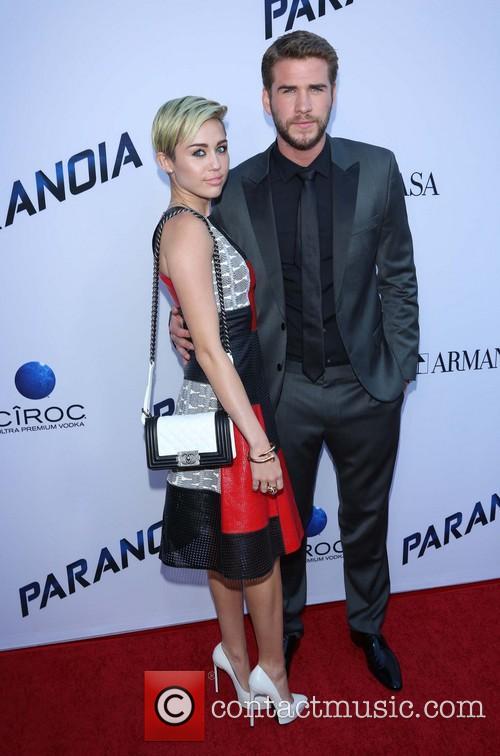 Miley Cyrus & Liam Hemsworth photographed together in August 2013, a month before they "officially" split up.

The couple had been dating since 2010 after they met on the set of The Last Song, the romance in which they both starred. The couple were together for just under two years before Hemsworth popped the question in May 2012. The life of pre-wedded bliss did not last long however as their wedding was postponed earlier this year. Since the news of the postponement went public, the couple seem to have had an on-again off-again relationship. This was largely based on speculation from media outlets assuming Cyrus' appearances without her engagement ring were proof the couple were separating. Despite the tentative evidence upon which the speculation was based, such reports appear to be founded following confirmation (obtained by People) by the two star's representatives that they have split.

Cyrus is three years younger than her former fiancé, and her immaturity may have shown during her ridiculous appearance at the MTV VMAs last month. Cyrus, usually so active on Twitter, has neglected to comment on her relationship status and Hemsworth continues to promote his latest film, Catching Fire.

Whilst Cyrus is continuing to make, let's say 'interesting' career decisions, 23-year-old Hemsworth is wasting no time in finding a new love interest. TMZ snapped Hemsworth in Las Vegas accompanied by a group of friends and the lovely Eiza Gonzalez. Other reports, in Us Weekly, have claimed the actor has recently attempted to seduce actresses January Jones (Mad Men) and Ashley Greene (Twilight). 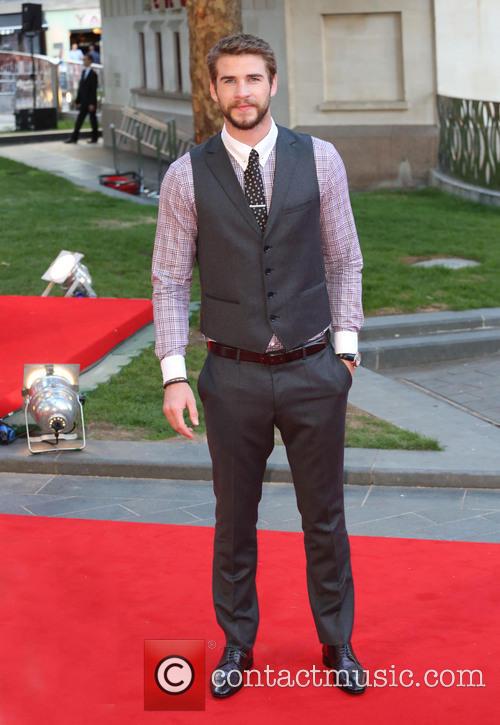 Liam Hemsworth at the London premiere of Rush at the beginning of September.