Miley Cyrus joined Jimmy Fallon for a Musical Genre Challenge when she was a guest on his show this week, and she really threw herself into it. Her pop rendition of 'Bodak Yellow' marked the perfect warm-up to her real performance later on in the night. 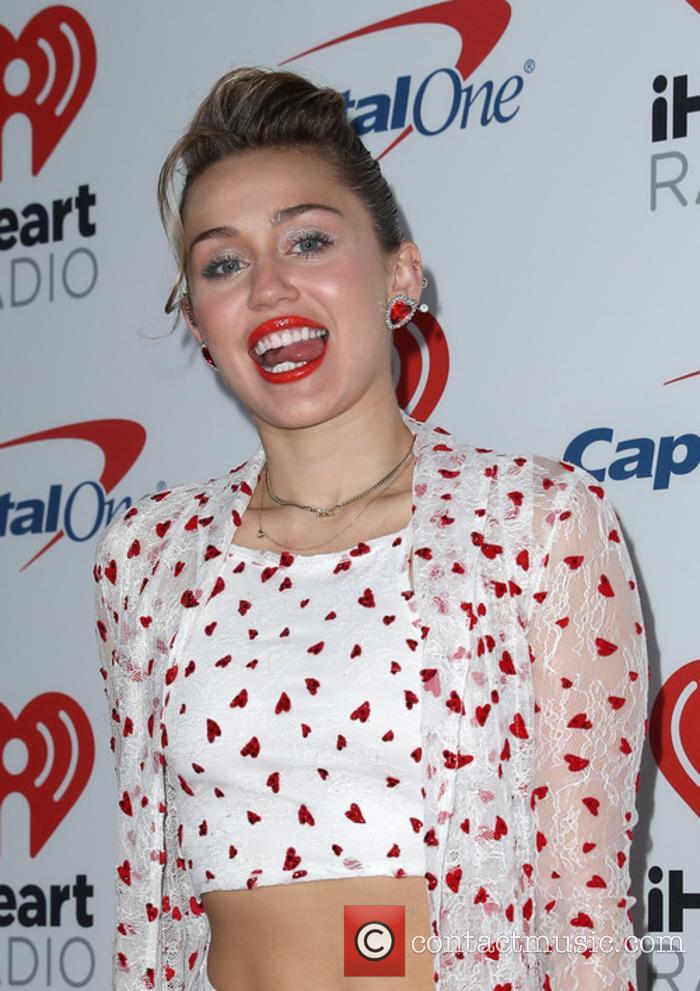 The 24-year-old 'Malibu' singer was one of the best Musical Genre Challenge guests ever on 'The Tonight Show with Jimmy Fallon' yesterday (October 2nd 2017). Those who watch the show will be aware that the game involves singing a randomly selected well-known song in the style of a randomly selected genre.

To kick things off, Jimmy sang traditional folk tune 'Cotton Eye Joe' with a soft rock twist, with a little help from house band The Roots. Miley, however, had the difficult job of turning R. Kelly's 2002 R&B tune 'Ignition (Remix)' into a bluegrass performance. But she did her best with a hilarious hoedown hillbilly impression.

We really thought Jimmy would wipe the floor with Miley after belting out Sublime's 1996 song 'Santeria' as a Latin crooner, making Miley all jealous with his lighting cues. But she was in her element when she had to do Cardi B's number one rap hit 'Bodak Yellow' as a pop song. She made it sound like one of her own tunes, and Jimmy got so into it that he came in with his Latin 'Santeria' harmony.

Of course, it didn't quite compare to her performance of 'The Climb' at the end of the night - a song from her Hannah Montana years and one of her all-time favourite songs from her back catalogue. She also did a moving cover of Dido's 2013 single 'No Freedom' with Adam Sandler on guitar the previous night, which was sang in honour of those who were gunned down in Las Vegas over the weekend.