The singer has donated half a million to relief efforts.

The devastation that Hurricane Harvey has caused has not just been limited to Houston, Texas - it's reaching across the country as people unite together to help ease the tragedy of this mammoth disaster. Miley Cyrus is one such person who's pooling her resources into the relief efforts, because it's hitting her really hard. 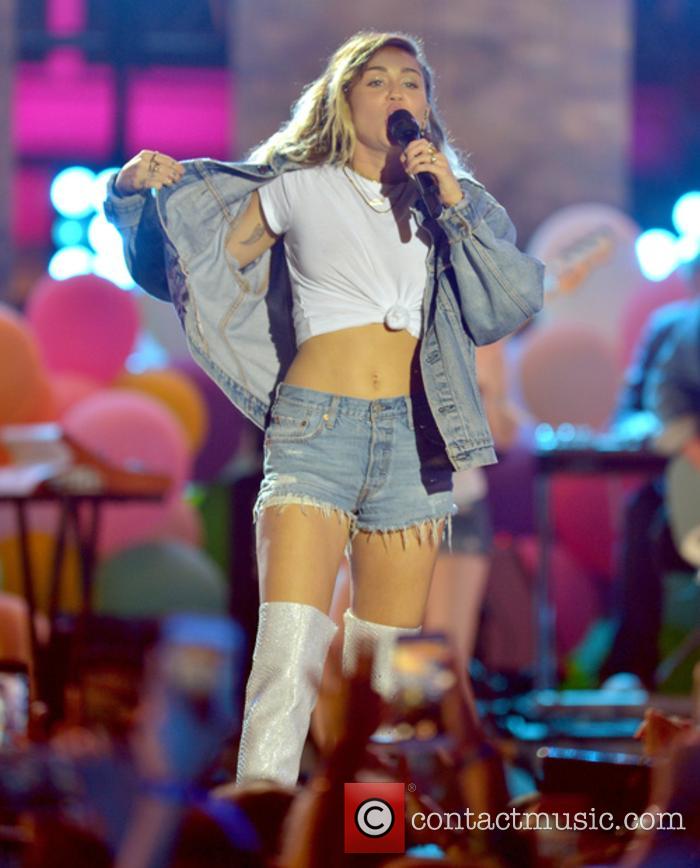 The 24-year-old singer is well-known for her heartfelt attitude to causes and people in need, and she's using her own charitable organisation - the Happy Hippy Foundation - to donate a massive $500,000 to help rebuild the homes and lives of the people affected by the floods. She couldn't help getting emotional while talking about it on television.

'I can't really talk about it, I don't know why it makes me so upset. It just really makes me... just really upset', she sobbed during her appearance on 'The Ellen DeGeneres Show'. 'So I really hope people know... I'm not- I couldn't fake it. My grandma's sitting here and my mom's here and I go home to my seven dogs and if I didn't have that anymore it would just be really hard. So I'm really happy to help any way that I can and I hope people understand and can put themselves in those people's shoes and just know what it feels like to have everything taken away from you.'

Miley is just one of a number of celebrities who have made massively generous donations to Hurricane Harvey relief. Sandra Bullock and Leonardo DiCaprio have both pitched in $1 million each, Beyonce launched the BeyGOOD Houston foundation, and Kevin Hart donated $25,000 and encouraged other celebrities to do the same with the Hurricane Harvey Relief Challenge which Dwayne Johnson, DJ Khaled and Nicki Minaj responded to in kind.

More donations came from Chris Brown ($100,000), Kris Jenner ($500,000) and Lady Antebellum who donated the proceeds from their merch sale at their Dallas show.