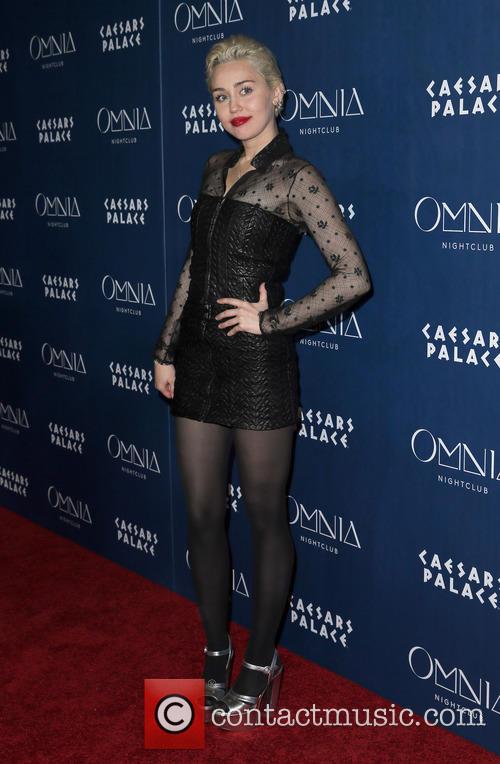 Cyrus announced the news in a style – kooky is one word to describe it and it’s certainly politer than the one which initially comes to find – we’ve all become accustomed to by dressing up as an alien and displaying the news on a sandwich board. Cyrus added two pictures side by side, one in which the sandwich board read “MTV WON’T LET ME PERFORM” and, in the other, “SO I’M HOSTING THIS YEAR’S VMA’S”.

Over recent years, a Miley Cyrus stunt has become an expected part of the VMAs. She’s regularly attended since the age of 15 in 2008. Now 22, she’s certainly pulled off some fabulous zany performances and even a publicity stunt to raise awareness for a cause very close to her heart.

In 2013, Cyrus caused something of a scandal when she danced on stage with Robin Thicke during their joint performance. The performance was cringeworthy and made headlines because of Cyrus’ suggestive dancing with a foam hand.

Last year, Cyrus focussed less on scandal but instead used her platform for good. Cyrus gave a young homeless man, Jesse Helt, the opportunity to raise awareness for the homeless youth in the U.S. when he accepted the Video of the Year Award on her behalf. It was one of the first steps towards the formation of Cyrus’ Happy Hippie Foundation.

The nominations for the 2015 MTV Video Music Awards will be announced later today. The awards ceremony will be broadcast live from the Microsoft Theater in Los Angeles at 9p.m. ET on Sunday 30th August.