The 21 year-old singer suffered a "severe allergic reaction" after taking antibiotics, but told her fans "some amazing Drs are taking good care of me." 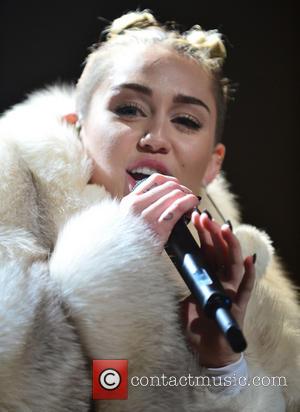 Miley Cyrus is currently in hospital!

The 21 year-old singer has been hospitalized after suffering from a severe allergic reaction to antibiotics.

Cyrus was forced to cancel her 'Bangerz' show at the Kansas City Sprint Center which was scheduled for Tuesday (April 15th).

The Sprint Center released a statement on the same day which read, "Miley Cyrus' "Bangerz" tour date scheduled for tonight, April 15, at Sprint Center in Kansas City has been cancelled."

"Cyrus has been hospitalized for a severe allergic reaction to antibiotics and has been placed on medical rest by her doctors," the statement added. "She will not be able to perform as scheduled."

"Refunds for tickets will be available at the point of ticket purchase," the document told informed concertgoers. "Tickets purchased online or by phone will be automatically refunded."

The 'Wrecking Ball' singer also took to Twitter to make a personal apology to all her fans who were devastated by the news.

"Kansas I promise I'm as [heartbroken] as you are," she tweeted in the evening. "I wanted so badly 2 b there 2night. Not being with y'all makes me feel s****ier than I already do."

"Mr. Octopussy & some amazing Drs are taking good care of me," she later posted, along with a photo of her in a hospital bed holding a toy octopus.

Just over a week ago Cyrus was forced to cancel a concert in Charlotte, N.C., literary minutes before she was supposed to be onstage, due to health concerns as the pop-star was suffering from "throat and sinus" issues.

"Cyrus has been diagnosed with the flu and doctors have ordered her to rest," Live Nation said in a press release. 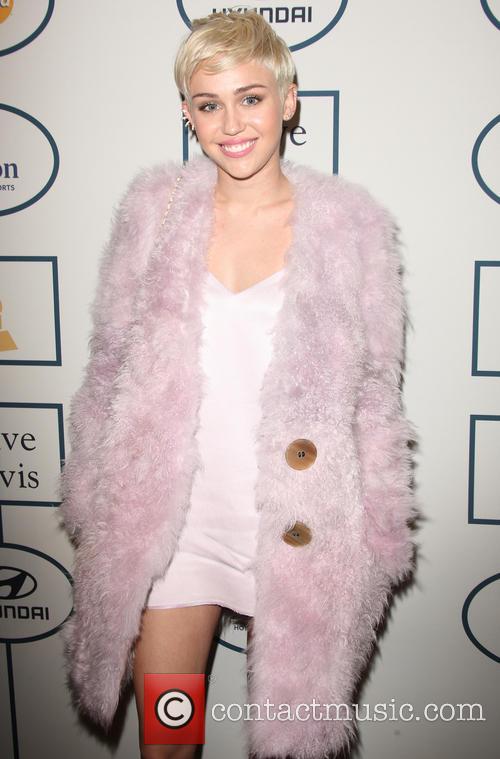 Cyrus was hospitalized after having an allergic reaction to antibiotics