The homeless man Miley Cyrus took as a date to the MTV Video Music Awards on Sunday (24th August) is wanted by police for reportedly failing to meet the terms of his probation.

Miley Cyrus' date to Sunday night's MTV Video Music Awards is a wanted man, according to numerous reports. Cyrus caused quite a stir on Sunday (24th August) when she allowed a young homeless man to accept the award for Video of the Year on her behalf. However, it seems she skipped a background check as Helt is wanted by police in Oregon. 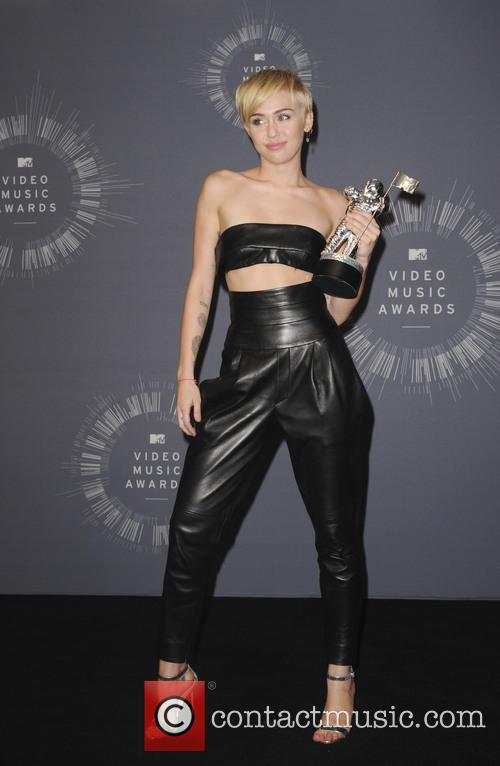 Miley Cyrus won the award for Video of the Year for 'Wrecking Ball'.

The man has been named as Jesse Helt, originally from Salem, Oregon. His mother confirmed Cyrus' date was her son whilst speaking to oregonlive.com. Linda Helt explained her son had moved to Los Angeles but had struggled to find somewhere to live, having been forced to move out of what she described as a "difficult situation".

Cyrus met 22-year-old Helt whilst visiting My Friends' Place, a charitable organisation which helps young people living on the streets of L.A. Cyrus allowed Helt to accept the award in order to draw attention to the millions of people living on the streets in the U.S. Helt, accepting the award, said "I am accepting this award on behalf of the 1.6 million runaways and homeless youth in the United States who are starving, lost, and scared for their lives right now. I know this because I am one of these people."

However, attention hasn't entirely remained on the plight of the homeless as Helt's background has been called into question. It seems, as the Huffington Post reports, Helt has numerous encounters with the law during his teen year. Indeed, a warrant is out for his arrest as he has reportedly failed to meet his probation officer. A spokesperson for Polk County Community Corrections said Helt "doesn't make himself available to community supervision, and he takes off." 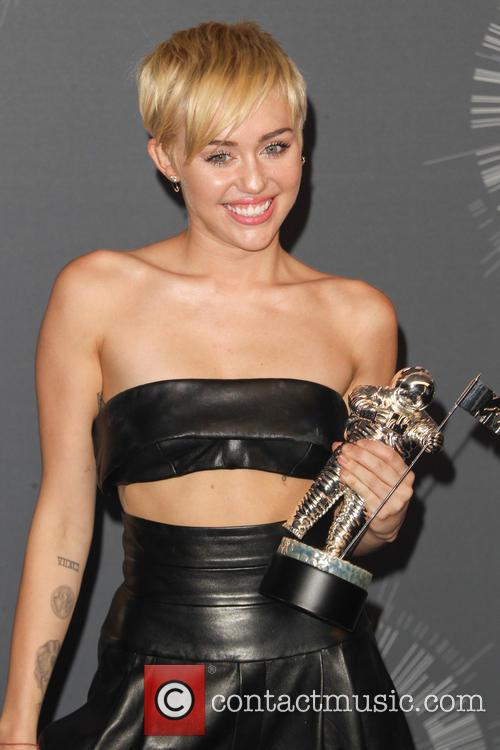 Cyrus reminded her fans attention should remain on the million plus homeless people living in the U.S. and not Helt's legal problems.

The probation is the result of Helt's break in to an alleged drug dealers apartment, who he reportedly believe was selling poor quality marijuana. According to the Huff Post, Helt was charged with criminal mischief, criminal trespass and burglary in 2010. He had previously been charged three times in his hometown of Salem for minor misdemeanours.

Linda Helt is hoping her son will return home as Cyrus allegedly gave him some money for his appearance at the VMAs which he told his mother he would use to return home. However, police officers have visited Linda's home and are yet to find Helt.

In the meantime, Cyrus has reminded her fans of the larger issue by posting a picture of her and Helt on Instagram. She added the caption "While the media obsesses over one homeless mans legal issue, let's help the other 1.6 million homeless youth."