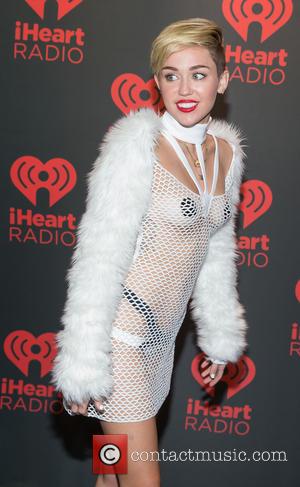 Miley Cyrus seriously considered taking a step back from the spotlight to enrol in university after her show Hannah Montana came to an end, so she could pursue her love of photography.

The pop superstar quit the hit Disney show in 2011 after five years as the title character and reveals she started looking into college courses at New York University and in Savannah, Georgia to help further her movie dreams.

She tells Rolling Stone magazine, "Once I ended (Hannah Montana), I thought I might go to Nyu or something and study photography. Or to Savannah - they've got a really good school in Savannah. I love photography. I have a Canon 5D. I want to co-direct something soon. When they're saying, 'Change this lens to this millimeter,' I want to know what they're talking about."

Cyrus, 20, admits one of her reasons for researching courses at Nyu related to twin billionaires Mary-Kate and Ashley Olsen, who both briefly attended the school.

She says, "I'm never going to be able to go to school and have the normal life (because of her fame). I kind of like the way Mary-Kate and Ashley did it. They were bajillionaires (sic) from being these kid stars, and they decided that that wasn't the future that they wanted. So they did fashion, and they kind of blended in at Nyu. I don't think people bug them. I think in New York, it's not cool to care."

The Wrecking Ball hitmaker eventually decided against heading back to school and instead focused on her music comeback.

She has continued to work on her photography in her spare time and recently listed her old Nikon N80 35mm Slr camera on auction website eBay.com.