Miley Cyrus Turns 22: A Look Back On A Year Of Win

Here's to many more delightful years of Miley's antics.

It’s that time of the year again. Miley Cyrus, that national treasure, has her birthday on the 23rd and she’s celebrating the only way she knows – with a massive blowout. Miley had herself a pretty awesome 21, with a successful album and tour and the most outrageous media presence of any Disney alumn ever. 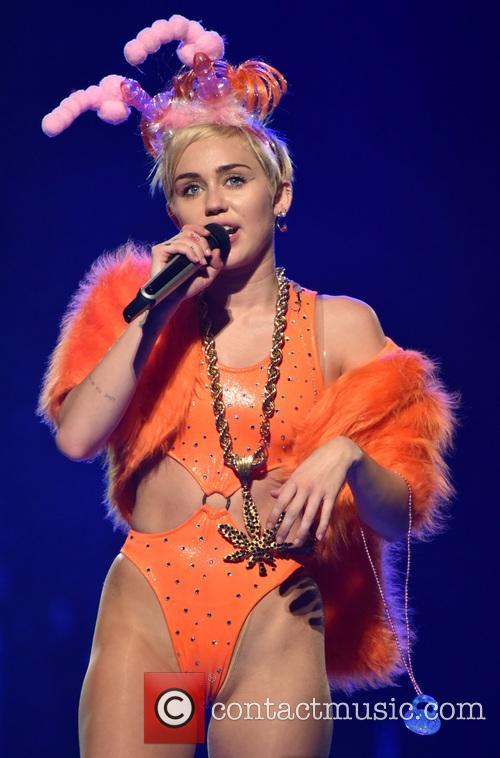 She caused scandal again and again, be it with her onstage antics - remember when she used to slide down a giant tongue at the start of every gig? She's also had a couple of scandalous  photoshoot, come under fire for being too feminist, then for not being feminist enough, then for posing nude for V magazine - for the Rebels issue, no less.

More: So Apparently Miley Cyrus Is Into Girls Now... Who Saw That Coming?

The buzz around her at the moment is mostly centred around her love life. Apparently Miley is taking Taylor Swift's 22 lyrics to heart and falling in love again. According to Hollywood Life, the lucky man is one Patrick Schwarzenegger, 21! Miley and Patrick had been keeping their romance on the DL until they showed off their love in an adorable PDA pic at a USC football game on Nov. 13.

It's not too late to go and wish Miley happy birthday on Twitter, just FYI.