A flurry of concert tickets for the X-rated shows appear online.

Miley Cyrus has bit hit with calls to cancel her controversial Bangerz tour after scores of parents complained that her shows were too explicit for their children to be attending. The Disney star-turned pop rebel has been using shock tactics for months to gain notoriety and what previously raised a few eyebrows has apparently evolved into stunts provoking outrage and concern. 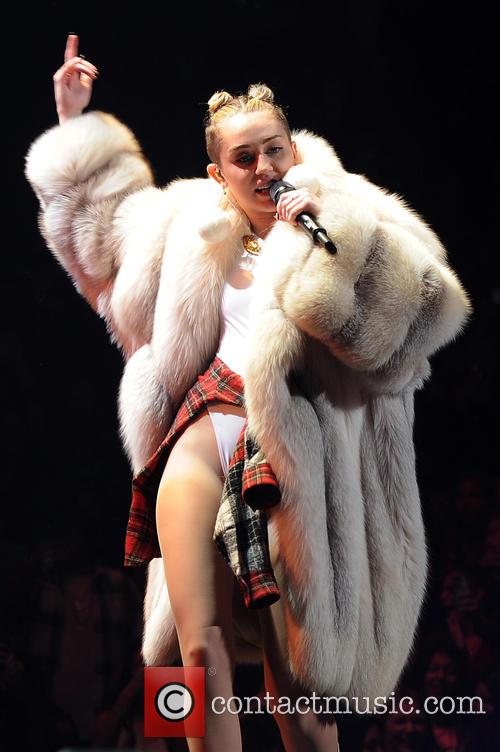 The 21 year-old's tour to promote her latest album, Bangerz, kicked off in Vancouver and shocking details from the show leaked out right from the off. Shots and videos from the shows quickly spread around the internet with many voicing their distaste for the raunchy choreography and revealing outfits.

Firstly there was the dance routine to 'Party In The USA' where Miley mimes oral sex on a Bill Clinton imitator whilst her cohort of dancers jiggled around her wearing patriotic outfits. Then videos emerged of the star groping her dancers, grinding on a giant hotdog and miming pleasuring herself on the bonnet of a gold car whilst wearing a leotard adorned with marijuana symbols. 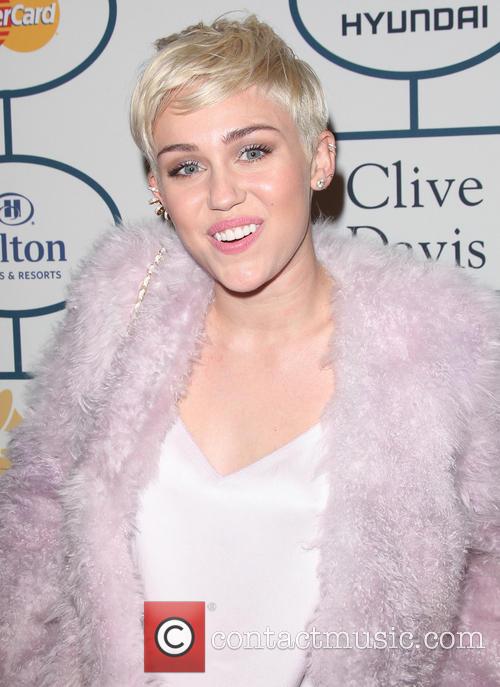 Parents are going straight to the top, bypassing the venue and instead are complaining to Interscope Records and saying that they were so appalled that they felt compelled to walk out of show. A source claims that the overwhelming response has prompted emergency meetings as arenas across the US threaten to pull the plug on shows. 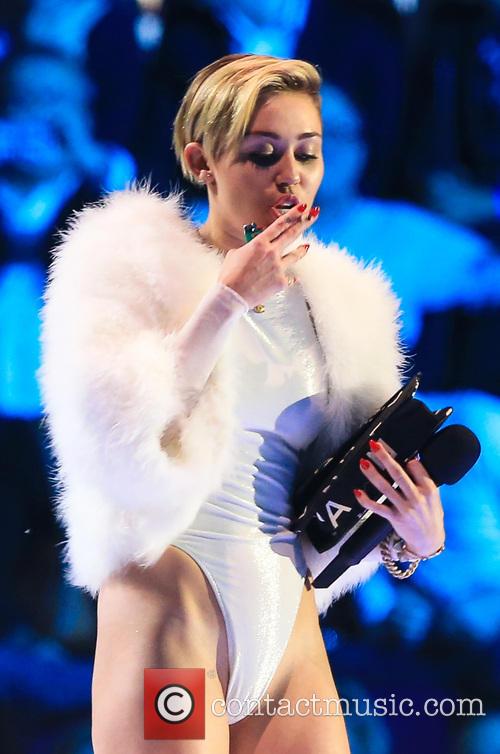 The Pop Star Is No Stranger To Controversy, Pictured Here Smoking A Joint At The MTV Awards.

The tour's organisers are reportedly looking to tone down the shows to make the experience more family-friendly. "The problem is Miley loves to shock so she decided to take it to the extreme for her Bangerz tour but this time she may have taken it too far," says MSN's source.

It goes without saying that this kind of reaction from parents will only make Miley, her music, her image and her shows even more of a draw to rebellious young people keen to celebrate the pop star's newfound notoriety and bad-girl status.