The singer did a hit and run outside 'The Voice' building.

Miley Cyrus finally makes a long-awaited appearance on The Late Late Show's Carpool Karaoke where she sang along to some of her top tunes with James Corden, opened up about her dramatic change in image and revealed just how her terrible driving ability really is. 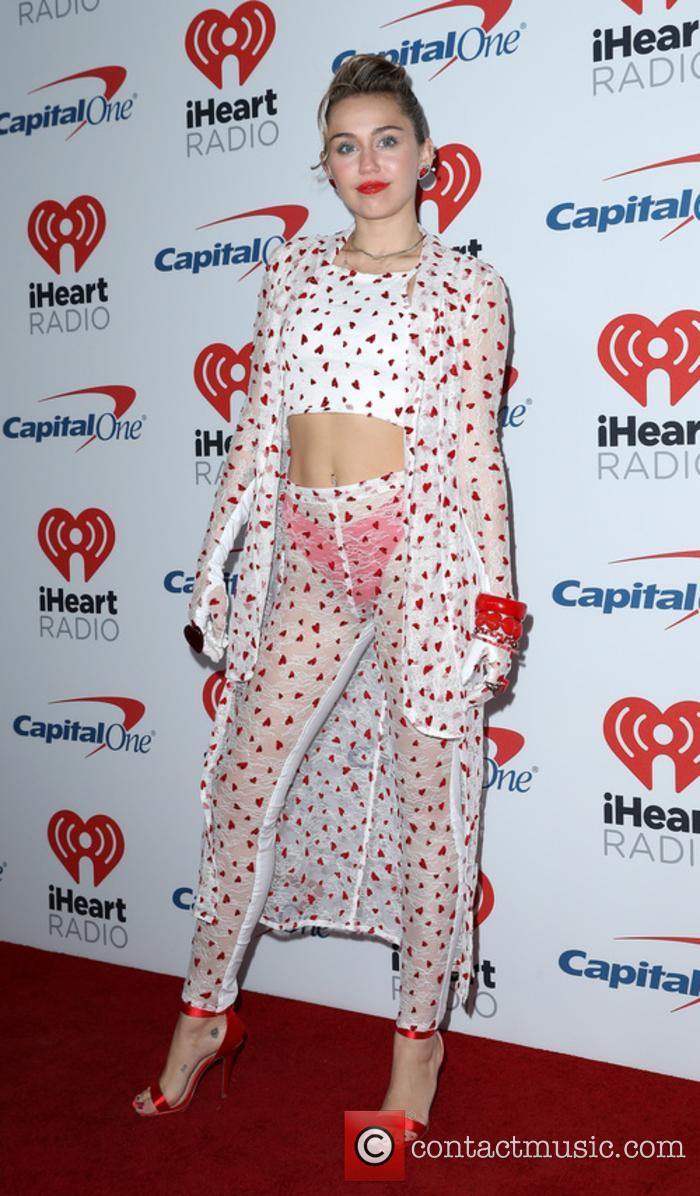 After singing a round of her 'Bangerz' single 'We Can't Stop', Miley confessed that she's so bad at driving that she rarely manages to leave her driveway without damaging something along the way. Most recently it happened in the parking lot while she was working on 'The Voice'.

'I was at 'The Voice' set and I was the last one to leave', she explained. 'I backed my car into the sound trailer, into their stairwell, and it... completely shattered my back windshield.'

She revealed that after sending her car to have the windshield replaced, she didn't actually tell anyone about the incident until the next day and tried to avoid the parking space altogether. 'I did a hit and run', she said. 'But I had to go back the next day. So I like called my manager the next day like, 'Can I park somewhere else?'. I don't wanna park by the sound trailer because they're gonna see that I'm in a rental car.'

The problem is, she ended up putting her foot in it by telling judges Adam Levine and Blake Shelton about the incident while she had a microphone on her. 'I showed up in my rental car and then I go and tell Adam and Blake. I'm like, 'You're not gonna believe what I did last night, I totally f***ing wrecked 'The Voice' sound trailer'. But I was mic'd already', she revealed. 'So the sound people knew it was me so I told on myself.'

She and James also sang along to her early singles 'The Climb' and 'Party In The U.S.A.', as well as the singles from her newest album 'Younger Now' and 'Malibu'. They also did a passionate rendition of 'Wrecking Ball' - the video for which Miley confessed she was extremely high while shooting.

She's pretty much given up smoking marijuana these days though, moving on from the twerking, crop-haired stoner of yesteryear to an animal-loving, LGBT activist.