Miley Cyrus And All The Rumors. She Wasn't Flirting With Justin Bieber 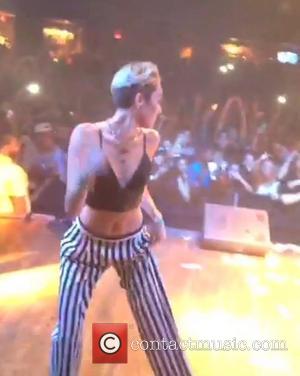 Picture: Miley Cyrus - After the gig, Juicy J took to Twitter.com to post a photograph of himself onstage with Cyrus, writing, "Last nite...

Miley Cyrus has been doing a lot of interviews promoting her new album lately, and it was only natural that she would have to address the Justin Bieber rumors, the Liam Hemsworth rumors, the Amanda Bynes rumors – basically Miley had a lot stuff to address. And that’s exactly what she did on Hot 99.5 in DC this week, according to TMZ. When asked about the pictures of her and Justin and whether the friendship between the two had turned into something more, Miley outright denied any speculation on the matter: “I’M ENGAGED!” Miley burst out.”It’s impossible. I’m engaged.”

So that’s the Justin Bieber rumors addressed then, as well as the Liam Hemsworth ones. If you’re wondering what the Liam Hemsworth thing is all about, here’s the gist: Miley went out without her engagement ring once a couple of months ago and the breakup rumors have been ceaseless since then. Maybe this will settle it once and for all, but that seems highly unlikely.

As for the Amanda Bynes incident, we’re referring to the tweet Bynes directed at the “We Can’t Stop” singer. Amanda was brief, but clear, when she tweeted “Ur ugly @mileycyrus” yesterday. Miley on the other hand, refused to engage the troubled star and simply commented in her interview: “I think it’s all so sad. I just don’t wanna add any fuel to that fire,” Miley simply said. “I was rooting for her comeback.” 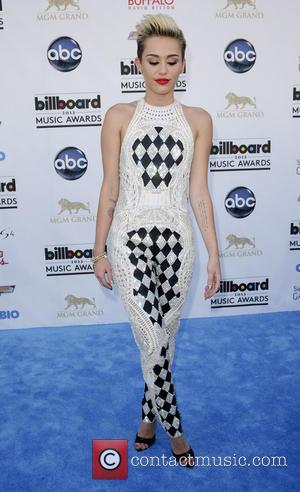 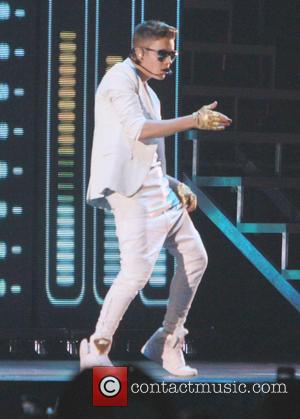