The iHeartRadio Festival lineup packs a lot of talent into just two days.

Prepare for strangeness, as the iHeart Radio music festival is once again upon us and it comes with an eclectic lineup once again this year. Said lineup has now been announced, and while there won’t be another meltdown from Green Day frontman Billy Joe Armstrong, since the band won’t be performing this year, there are still plenty of names on their for fans of various genres to get excited about. 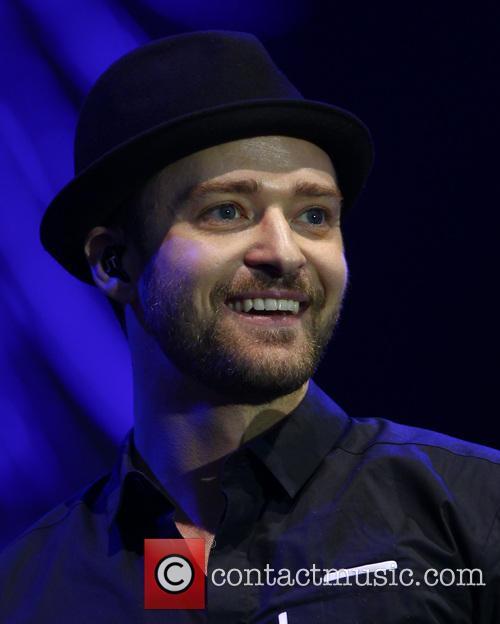 Productive as ever, Justin Timberlake will make an appearance.

For anyone who’s following current musical trends, Justin Timberlake and Ke$ha both feature in the lineup, as do J Cole, Bruno Mars, Maroon 5, AWOLNATION and even 30 Seconds to Mars – pretty much everyone, who has an album to promote, it would seem. The festivities will once again be based in Las Vegas, taking place over Sept 20 and 21. There are some changes to the festival structure as well, with the addition of the iHeart village, featuring such talent as Miley Cyrus and Avril Lavigne. The village is actually a brand new festival stage – according to the official website “ On Saturday, September 21, from 10a - 4p, the iHeartRadio Music Festival Village takes over a brand-new outdoor venue, The Lot, right on the Strip. ” The full lineup (for both the main stage and the village) is listed below, curtesy of the official iHeart website. 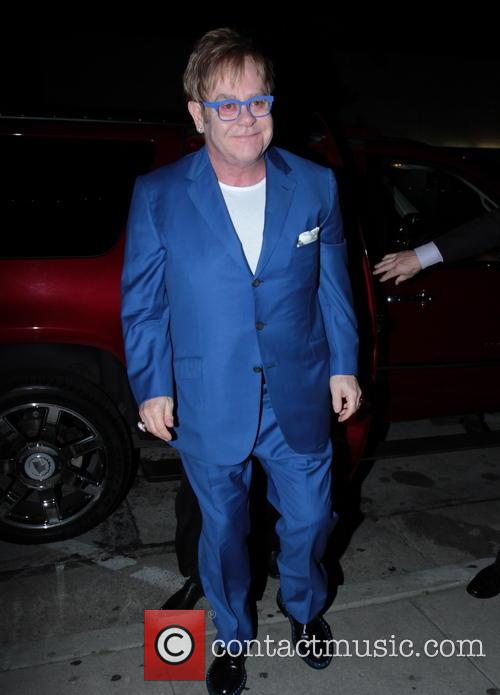 Even Sir Elton John will perform - that is one diverse lineup! 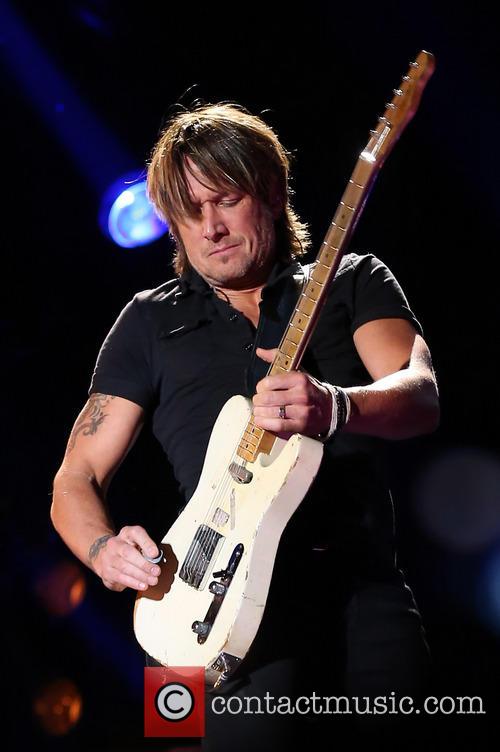 Country will be represented by the likes of Keith Urban (pictured) and Tim McGraw.