Are Miley Cyrus And Liam Hemsworth Writing A Play Together?

The couple are expressing their romance creatively.

New reports have claimed that Miley Cyrus and Liam Hemsworth are set to cement their rekindled romance by writing a romantic play together. Plus, there's also a rumour that they are planning to finally wed this Fall - but we'll believe that when we see it! 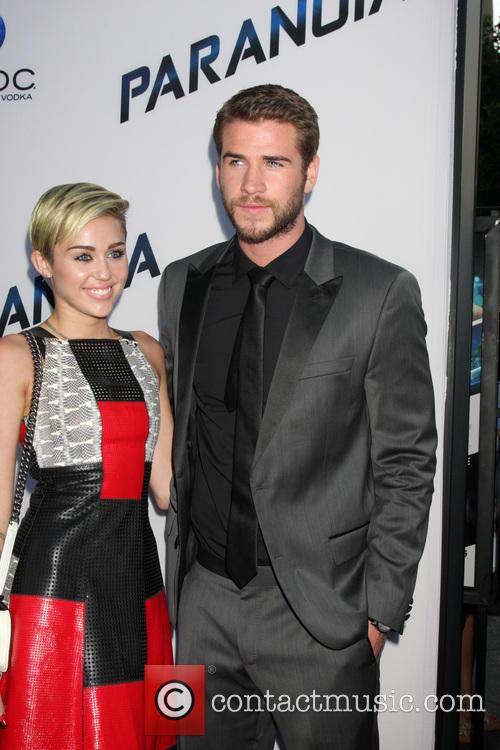 Miley Cyrus and Liam Hemsworth are writing together

Miley and Liam are flexing their creative muscles with a new project, planning to launch a romance tale on stage in the near future according to some stories. A source told Us Weekly that the couple 'have been writing a script for a play together', adding that it will be 'a dramatic love story'.

There are no other details on their theatre venture, but another source decribed how 'Miley is always writing, drawing and making music'. 'Liam helps out. They're so creative', they added.

'The Voice' mentor and 'The Hunger Games' actor first met while they were shooting 'The Last Song' together in 2009. They got back together last year, three years after breaking off their engagement. Now it looks like the wedding is very much back on.

'Miley has been trying to keep everything a secret', the insider continued. 'There are very few people who are involved in the planning and all of her closest friends have been sworn to secrecy.'

We're not sure how much time these guys have to write a play if they're also planning a wedding, but you have to take into account that the pair of them aren't particularly busy at the moment. Miley is currently working 'The Voice' and she's also just finished filming Woody Allen's new series 'Crisis in Six Scenes'.

Meanwhile, Liam has starred in two movies this year - 'The Duel' and 'Independence Day: Resurgence' - but perhaps he's taking a break from acting as it doesn't look like he's up for anymore future roles just yet.