The boxing biopic is a go, and it has its leading men.

Aaron Eckhart and Miles Teller are both set to star in a new boxing biopic based on the life of world champion Vinny Pazienza. The project is called Bleed for This and Martin Scorsese will oversee as executive producer. Pazienza’s story is ripe for feature film adaption. 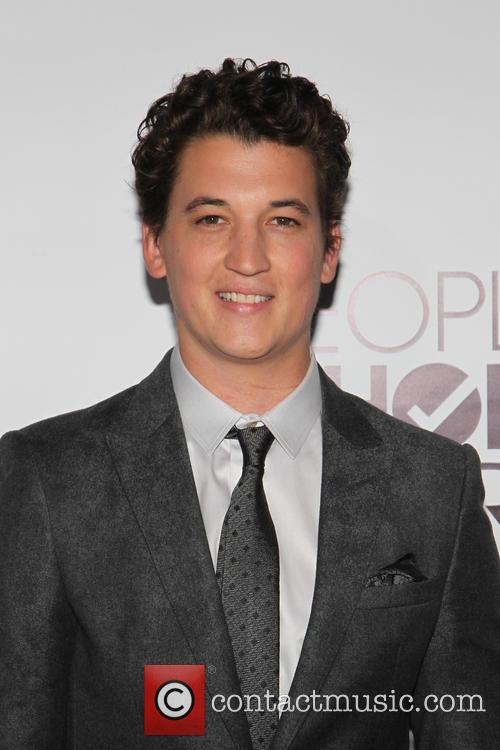 Miles Teller is set for the biggest role of his career

After a near-fatal car crash, the boxer was faced with never walking again, let alone boxing again. Instead of giving in and living a life away from the sport he loved, Pazienza defied doctor’s orders, embarking on a remarkable comeback under the tutelage of renown trainer, Kevin Rooney.

It took the determined boxer only three months to come back from wearing a neck brace after his life-threatening injury. He then beat the would-be WBC world Jr. Middleweight champion Luis Santana by a 10-round decision.

Ben Younger will write and direct his third feature. He wrote and directed 2000's Boiler Room - which was based on the life of Jordan Belfort, the muse of Scorsese’s The Wolf of Wall Street - and 2005's Prime.

The role represents something of a departure for Teller, who is known primarily for his comedic roles, despite recent Sundance smash Whiplash giving him a more dramatic slant. His upcoming projects include YA adaptation Divergent and comedy Two Night Stand.

Eckhart will be hoping for a shift in fortunes following a few critically panned stinkers. His last two projects - I, Frankenstein and Olympus has Fallen – were roundly dismissed by reviewers as – for want of a better phrase – pretty rubbish. 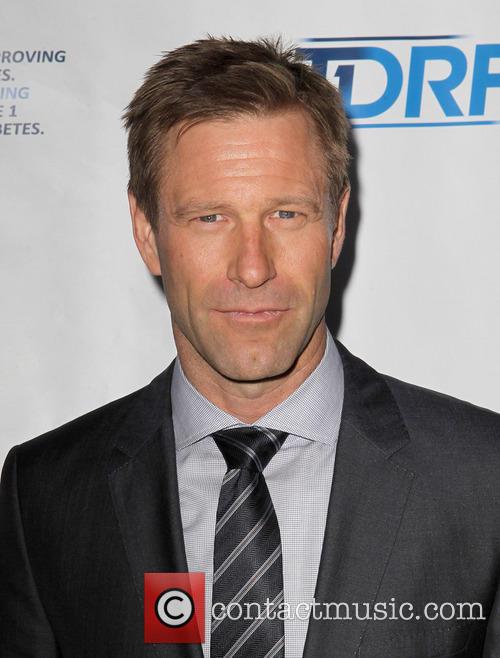 Aaron Eckhart, on the other hand, is setting out to save his