The Spectacular Now - Yet Another Teen Drama?

The latest teen drama to hit cinemas is...

With upcoming roles in The Fault In Our Stars and Divergent film adaptations, Shailene Woodley is quickly becoming Hollywood’s go-to girl for teen and young adult films. The trailer for yet another YA book adaptation has been released, once again featuring the familiar face. This time it’s The Spectacular Now, an angsty teen fiction story by Tim Tharp. Check out the trailer below.

Watch the trailer for The Spectacular Now.

Scott Neustadter and Michael H. Weber ('Friends with Benefits', '500 Days of Summer', 'The Pink Panther 2') were the team, adapting the story of Sutter Keely and Aimee Finicky. The story opens on Sutter’s perfect teenage life – a car, a job, a beautiful girlfriend and high school popularity, apparently everything a teenage boy could want. After his girlfriend dumps him, however, his life spins out of control and Sutter continues on his mission to take each day as it comes. He meets Aimee when he wakes up on her lawn after a particularly heavy night of partying. Aimee, who is a straight-laced A-student and a perfect teenager. As their lives begin to connect and they form a relationship, however, Sutter finds himself wondering whether he isn’t holding her back. 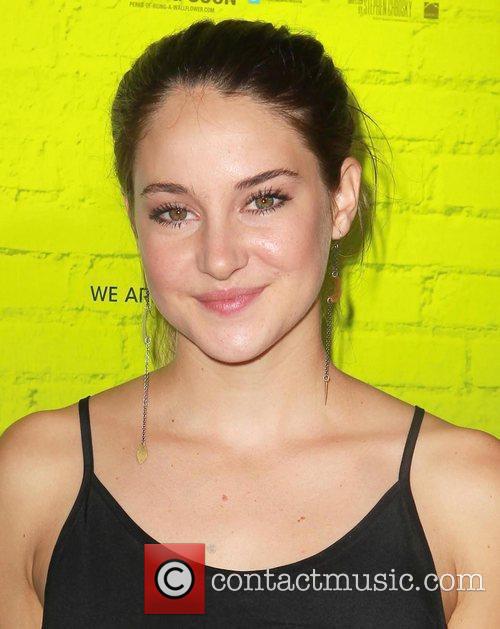 Yes, it sounds like yet another soppy teenage story, but it seems like there might be some potential in this one. The James Prescott-directed flick earned the Special Jury Prize, while being nominated for the Grand Jury Prize, at the 2013 Sundance Film Festival. The Spectacular Now hits theatres on August 2. 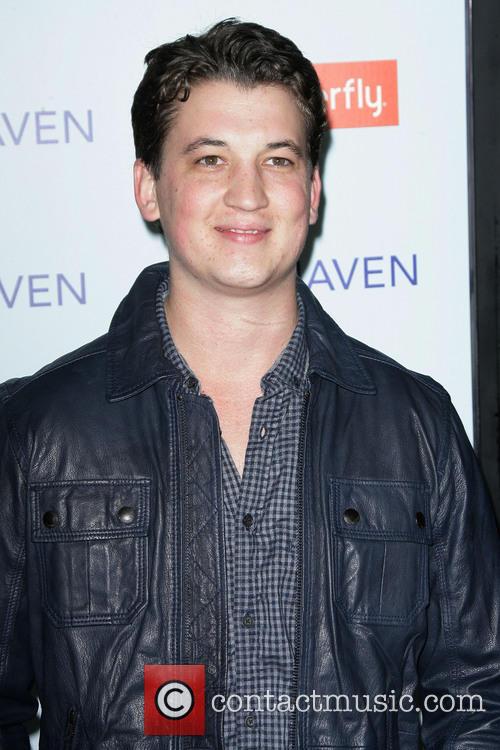 Is there a chance that this won't be bad?