From 'Whiplash' to 'The Fantastic Four', we're looking forward to seeing more of Miles Teller.

Miles Teller first gained our attention as hedonistic ladies man Sutter in the 2013 rom-com 'The Spectacular Now', before going on to another comedy love story 'That Awkward Moment' earlier this year. Now, Miles Teller is exploring a range of projects over the coming months.

He was convincing as a rom-com fixture until he played the nasty piece of work Peter in 'Divergent', so now we're pretty sure his versatility renders him unpredictable. One look at his upcoming movie projects and you'd never think they were all starring the same guy. Teller is skilled at drumming in real life

'Whiplash'
Coming soon, 'Whiplash' is an intense drama about a young man's passion to become the greatest drummer in the world under the strict (and often rather abusive) instruction of formidable composer Terence Fletcher, played by J.K. Simmons. Interestingly, Miles, like his character Andrew Neyman, also plays the drums having previously performed in a band at his church youth-group during high school, where he also learned to play the saxophone. It's always nice to see some genuine talent on screen - and it's very likely his abject terror for J.K. Simmons' character was all real as well.

More: Watch the trailer for 'Whiplash' Miles does yet another rom-com with 'Two Night Stand'

'Two Night Stand'
Okay, so maybe he is still going to be a bit of a rom-com staple - but we're glad if it's this movie. He plays a guy who hooks up with a girl online for nothing more than a one night stand, but when she finds herself snowed into his apartment, their relationship begins to develop out of his brazen humour and her own inexperience in one night hook-ups. Miles is adorable in this role; a loveable character with obvious flaws but unwavering humour which he bounces off co-star Analeigh Tipton with ease.

Next page: 'The Fantastic Four' and 'Insurgent' 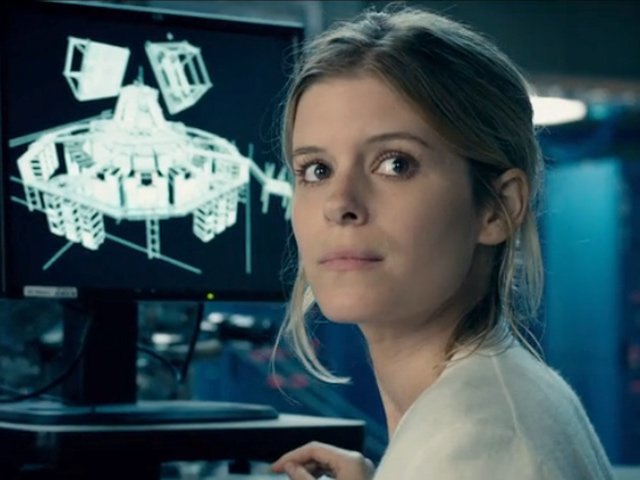