The ball is well and truly rolling

The Fantastic Four movie is coming along nicely; the reboot - being directed by Josh Trank - is making considerable strides and the news that a script is complete and actors are even being tested for roles will come as welcome news to fans of the franchise. 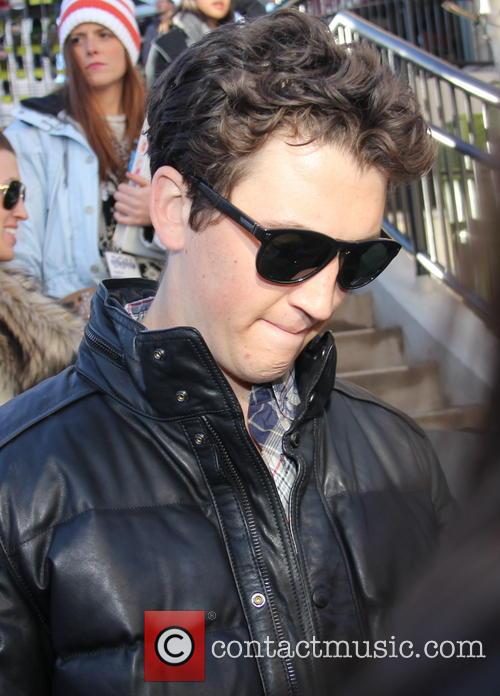 Miles Teller wants the role, but he'll have to test for it

Variety were first with the scoop that Simon Kinberg has finished he rewrite of the script. Plan is to test for Reed Richards (aka Mister Fantastic) and Sue Storm (aka the Invisible Woman) by the end of the month.

Kate Mara and Saoirse Ronan are expected to test for Sue Storm while Miles Teller – very strongly - Kit Harington and Richard Madden are all linked with the Reed Richards role.

"I've told you this before. I think Josh Trank is a very talented film maker," Teller explained to MTV when asked about a possible role in the FF franchise. "I think that if it were all to come together and land in my pocket, I would absolutely love to put a new face and a new spin on a character, one that people have already done and do something different with it."

The Fantastic Four – which is slated to bow June 19, 2015 – has Matthew Vaughn and Gregory Goodman serving as producers, with writer Kinberg.

The team’ll have some job on their hands if their to rectify the mistakes made by their predecessors back in 2005. The first Fantastic Four film didn’t fare well with the critics, and wasn’t one of the many superhero films praised for treading new ground for the genre.

It wasn’t exactly a box office smash either with $154.5m from the U.S market. Add the measly 27% on Rotten Tomatoes and you’ve got yourself a real stinker. 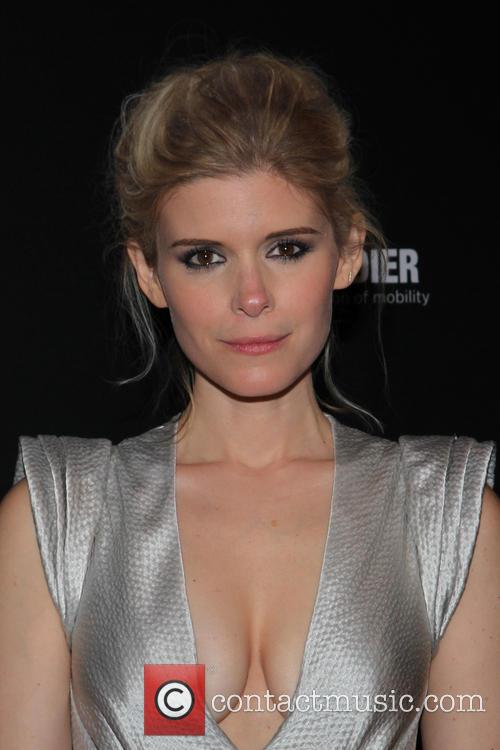