What Happened To 'The Angriest Man In Brooklyn'?

Derided by critics and ignored by audiences, where did it all go wrong for the Robin Williams and Mila Kunis vehicle?

It had the promise to be a supremely enjoyable farcical comedy, yet The Angriest Man In Brooklyn has positively bombed across the board, receiving a paltry 13% on Rotten Tomatoes. The critics loathe it whilst audiences are equally unenthused after a slew of damning reviews posited the film as an appalling failure that benefits nobody- cast or audience. But where did it all go wrong? 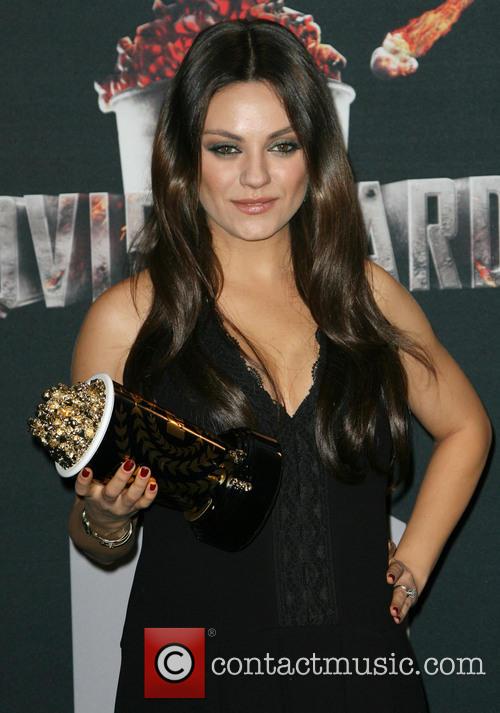 Kulis' performance has been singled out as particularly bland.

The film itself is a remake of the Israeli film called The 92 Minutes Of Mr. Baum and the plot seems to fit succinctly with Robin Williams’s trademark style of hyperactive comedy and melancholy redemption. A cantankerous man is wrongly informed by his doctor that he only has ninety minutes to live, prompting Williams character, Henry Altman, on a race against time to make amends with his family members who he has mistreated over the years. Henry’s doctor, played by Mila Kunis, suffers a lapse of judgement after being in the midst of a bad day herself, and scurries across Brooklyn to track down Henry and correct her mis-diagnosis.

Criticism has been levelled at every facet of the film, from the camerawork to the performances of the actors themselves. It seems the entire project was ill-conceived, ill-judged and enacted so poorly the film is laughable, for all the wrong reasons. Williams turn here has been described as “dreadfully predictable” and he takes upon the type of role that he has consistently frequented throughout his career. Kunis, who actually credited as co-executive producer, has been on the end of repeated quips about the blandness of her performance, with one Hollywood Reporter reviewer deeming her performance as “grating”.

Meanwhile, the appearance of potentially endearing comedic performances by Louis C.K and Games of Thrones favourite Peter Dinklage are squandered. Needless to say, it seems none of the cast emerge from the end of the film with their integrity bolstered, instead they can only blunder their way through a terrible and overly-familiar “man tries to right his wrongs” plot. 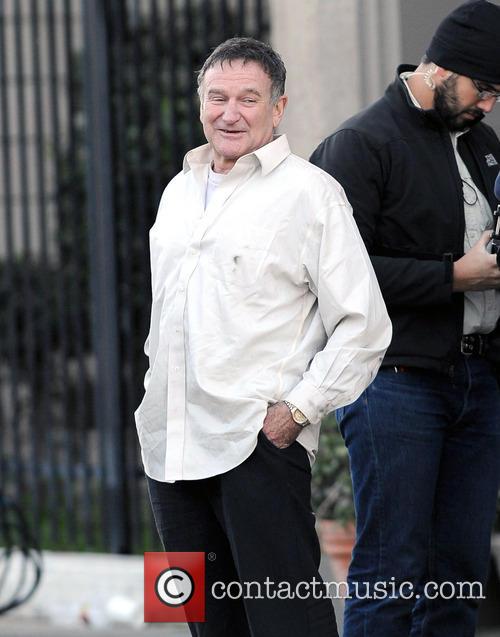 Robin Williams plays the same type of character that has so far defined his career.

It is packed with cliché, including sappy misty-lensed flash-backs which show Williams in happier times before the bitterness descended due to the death of his son and the refusal of his other son to join his firm. Director Phil Alden Robinson had not directed a feature film since 2002’s Sum Of All Fears, which was greeted with a reception only slightly warmer than that directed towards his current feature. A twelve year absence from film-making seems to have had little positive effect on his approach to The Angriest Man In Brooklyn. Described as a “schmaltzy opera” by Variety, it barely qualifies as a comedy. Instead, it mines trite melancholy and makes ham-fisted attempts at poignancy. Expect The Angriest Man In Brooklyn to sink without a trace.