Actress Mila Kunis got more than she bargained for when promoting her latest comedy Bad Moms on the Ellen Degeneres Show when she found herself being encouraged to reveal titbits about her sex life with husband Ashton Kutcher. 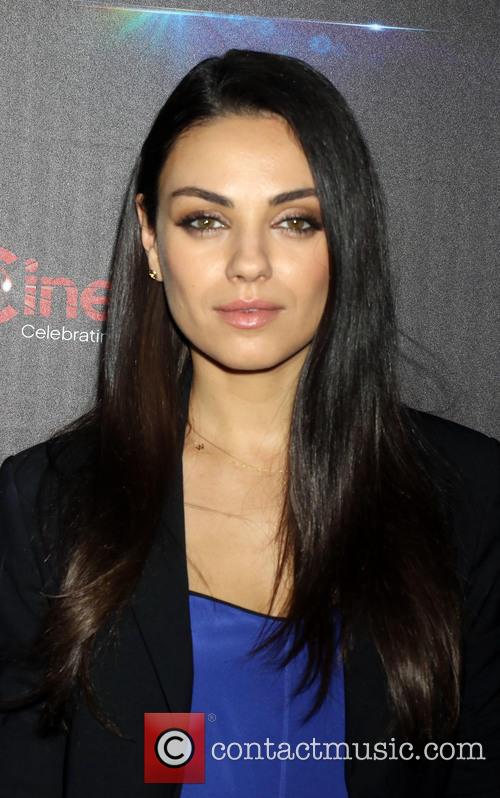 Mila Kunis was mortified by the line of questionning from Ellen

The 32-year-old started the conversation innocently enough by talking about her one-year-old daughter Wyatt and telling Ellen - and Kristen Bell who was sharing the couch with her - that she would definitely like to have more children.

This led Ellen to ask if Mila and Ashton were currently "trying", to which Mila replied, astonished: "Like, am I having sex?"

This only served to open up the floodgates about the mum-of-one’s sex life with Kristen then eventually asking: "How’s the sex?"

All three ladies were in fits of giggles at this point and the conversation became more one-sided as Ellen said to a bemused Mila: "I feel like he’s a generous lover. I feel like he’d be attentive."

Mila’s latest film, Bad Moms, is all about motherhood which Mila described as having made her "selfless".

In the film, her character struggles to meet the criteria of a perfect mom and instead decides it’s too hard and she, along with two other friends, decide to let it all go and be a Bad Mom.