Its been just four months since Mila Kunis and fiancée Ashton Kutcher welcomed their first child, daughter Wyatt Isabelle, but the new mom has already got herself back on the red carpet. Appearing at the Los Angeles premiere of her latest movie Jupiter Ascending, Kunis looked stunning in her first big public appearance since baby Wyatt’s arrival. 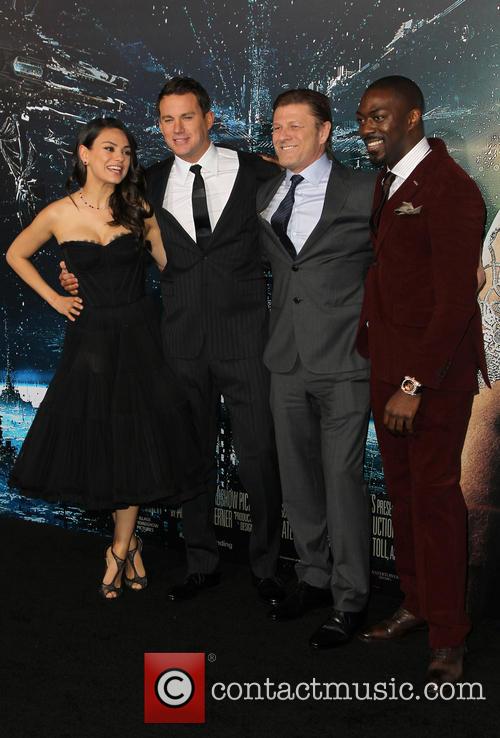 Kunis was dressed in a black strapless Dolce & Gabbana gown, which featured a corset top and a full layered skirt. The 31 year old actress teamed the frock with a simple necklace and a pair of Christian Louboutin stiletto heels.

But Kunis was not joined on the red carpet by fiancée Ashton, who instead reportedly sneaked into the theatre just before the screening began.

Still the actress was surrounded by more than enough man candy on the night, as co-star Channing Tatum looked handsome in a black pinstriped suit and skinny tie. The Foxcatcher star was accompanied by his beautiful wife Jenna Dewan, who turned heads in a bright orange figure hugging gown.

Tatum and Kunis were also joined by an Oscar nominee their co-star Eddie Redmayne, who kept things classic in a three-piece grey checked suit.

Jupiter Ascending hits theatres on February 6th, months after its original summer 2014 release date. In the sci-fi epic Kunis plays Jupiter Jones, a down on her luck caretaker who unbeknown to her, is actually royalty and heir to the earth.

The film comes from the minds of Matrix creators The Wachowskis and also stars Douglas Booth and Sean Bean. 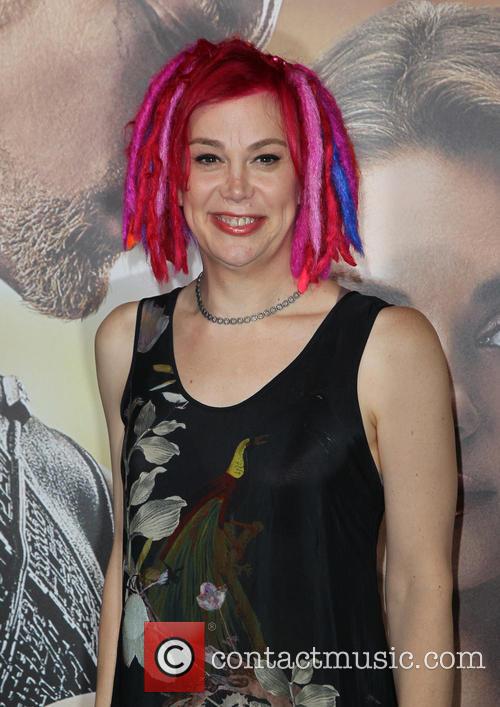