Officials In California Have Launched A Manhunt After An Obsessed Fan Convicted Of Stalking Actress Mila Kunis Escaped From Custody. 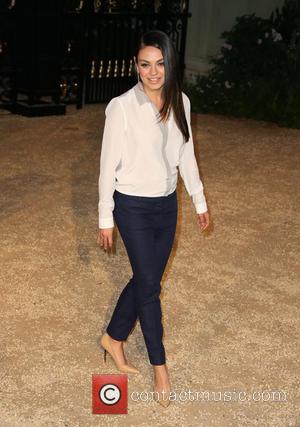 Stuart Dunn pleaded no contest to a stalking charge in 2013 and was placed in a secure mental health facility in Pomona, California, but the 30 year old made an "unauthorised departure" from the clinic on Saturday night (30May15), sparking a major police hunt.

Los Angeles County Sheriff's Department Martin Rodriguez confirmed to the New York Daily News on Monday (01Jun15) that the search was "in progress and ongoing".

Rodriguez also revealed that Kunis has been notified of Dunn's escape.

In 2012, Dunn was accused of breaking into Kunis' California home as well as showing up at her gym, and violating a restraining order to keep him away from the Black Swan star.