Sources, speaking to numerous media outlets, are reporting Mila Kunis and Ashton Kutcher are expecting their first child together.

Mila Kunis and Ashton Kutcher, within weeks of becoming engaged, are reportedly expecting a baby! The news, as reported by E!, has yet to be confirmed by the couple's representatives but a source close to the couple spoke exclusively to the entertainment website. Other sources, speaking to various websites, have also chimed in and Kunis has recently been spotted attending a prenatal yoga class in Los Angeles. 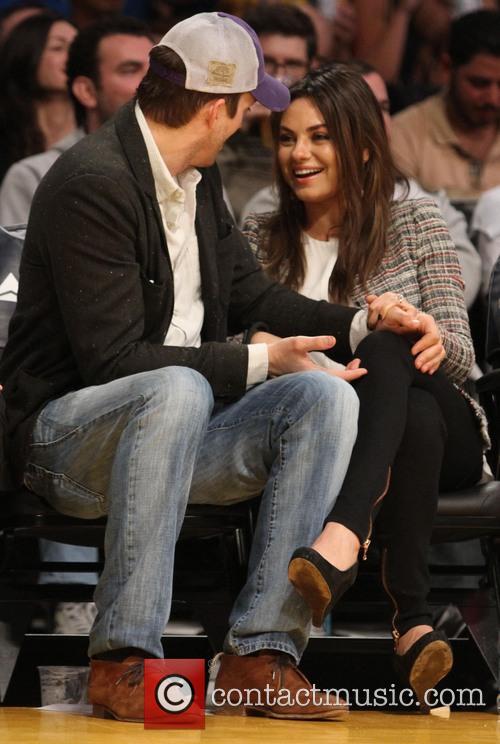 Ashton Kutcher and Mila Kunis have been spotted enjoying basketball games in L.A. despite pregnancy rumours.

The couple are reportedly overjoyed at the prospect of becoming parents, as one friend told People, "they are both very, very happy," adding "it's still early." It's also allegedly "not twins" as another source told the magazine.

The couple have not been perturbed by the rumours of Kunis' pregnancy which have been circulating unconfirmed for a week and have been spotted together at numerous L.A. events. They puckered up on Saturday when faced with the kiss cam at an L.A. Clippers Game. Although Kunis initially looked horrified, she soon recovered and laughed off her embarrassment as the Clippers Twitter account couldn't help but immortalise.

The couple have been dating since 2012 but have been friends since appearing together in the That 70s Show. They seemingly became engaged last month after pictures of 30-year-old Kunis surfaced wearing a huge diamond ring!

Keep up to date with Mila Kunis news on Contactmusic.

We all know 37-year-old Kutcher isn't one to shy away from the altar, having previously been married to actress Demi Moore, but Kunis has certainly changed her tune on marriage since 2009! When asked, by BlackBook, if she had any plans to marry then-boyfriend Macauley Culkin Kunis stated marriage was "just not something that's important to me."

As for becoming a mother, in the same interview (as JustJared reports) Kunis was more positive about the prospect of having children but did not feel marriage was essential. On the matter she said "I will have children. I'm too selfish to have them now, but when I do, I don't feel like I need to be married. I need to have a person in my life who will care for me and my children, nothing else."

As for Kutcher, he has some parenting experiencing, albeit somewhat unconventional. Kutcher was step-father to ex-wife Moore's three children with actor Bruce Willis. This included Rumer Willis who is just ten years younger! 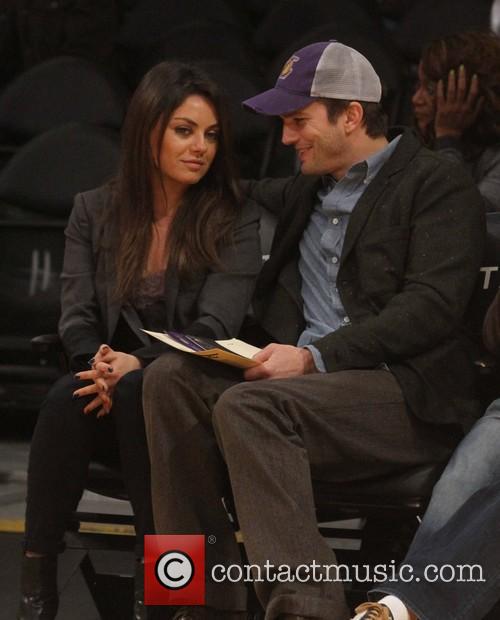 If Kunis is pregnant, this will be the first child for both her and Kutcher.