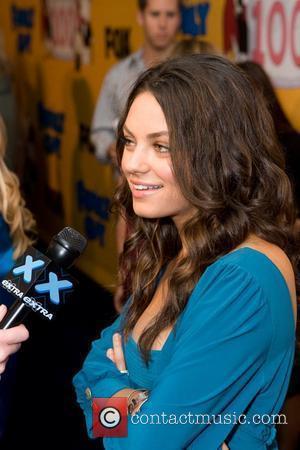 Actress Mila Kunis had no problem playing a lesbian in new movie AFTER SEX because she was attracted to her on-screen lover.

The Ukrainian-born actress, who is dating Macauley Culkin, was worried she wouldn't be able to play an authentic lesbian in the film - but quickly found herself falling for her partner.

She tells men's magazine Stuff, "My partner in crime was beautiful and gorgeous and a sweetheart. So it wasn't that hard to pretend I was attracted to this person.

"To be honest, it was pretty damn easy."