Lisa Robin Kelly's death is not being treated as suspicious, despite reports suggesting the rehab facility doctor may have made assumptions and not filed the correct paperwork. LAPD homicide investigators have handed the case over to the L.A. county coroner, who is awaiting the results of a toxicology report.

LAPD's homicide investigators may have ruled out any foul play in the death of Lisa Robin Kelly, but the That 70's Show actress's death remains ever mysterious. Speaking to the NY Daily News, Los Angeles County Sheriff's spokesperson said "we ruled out foul play today. It's now a case for the coroner." 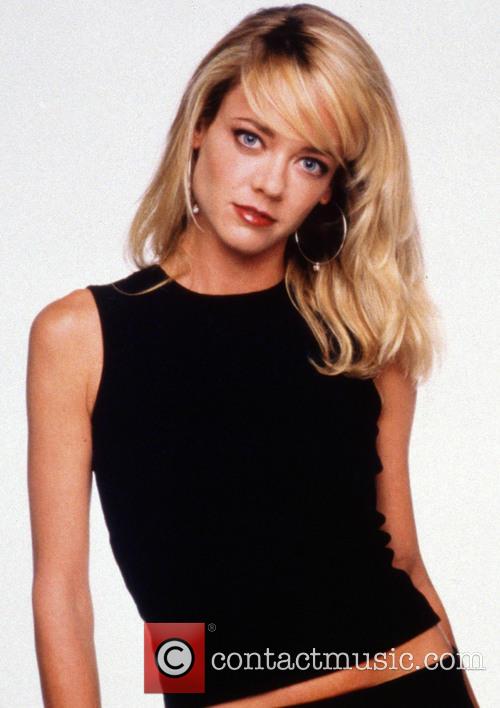 Lisa Robin Kelly in 1999 whilst she was appearing on the That 70's Show.

Lisa Robin Kelly was found dead on Wednesday 14 August at an alcohol rehab facility in California. The troubled actress had long suffered with alcoholism and had checked in to the rehab facility on Monday (12 Aug.) in order to deal with her addiction.

A post-mortem was completed on Saturday (17 Aug.) by an L.A. coroner, but no cause of death could be ruled. According to a spokesperson for the L.A. law enforcement, the coroner is waiting for the results of the toxicology report. This may take a number of weeks.

Suspicions were first aroused, as reported by TMZ, that a doctor at the rehab facility may have incorrectly reported Kelly's death. The unnamed doctor in question pronounced Kelly dead at the scene and claimed her cause of death was due to an "embolism." However, the coroner pointed out that there could be no way a doctor could have determined this without first performing a post-mortem. 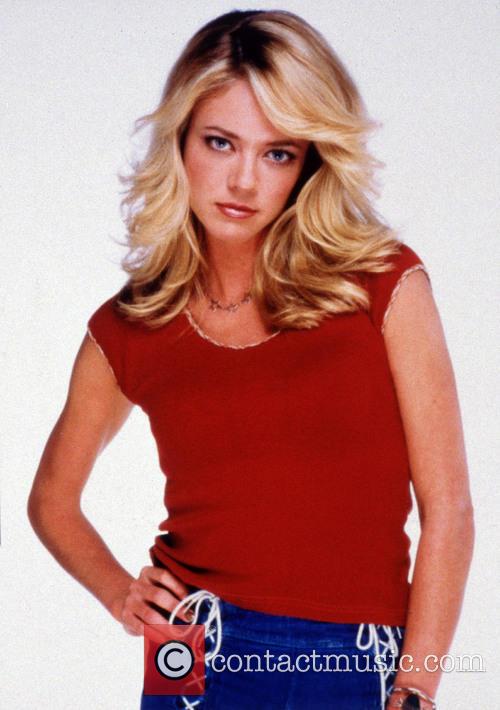 This was echoed by Kelly's representative Craig Wykoff, who said "you can't tell an embolism by looking at a body. If it's true the doctor said that, he or she shouldn't have a medical license."

It appears the L.A. coroner was never directly informed of her death, only being made aware of her passing via media sources. Wykoff continued by emphasising the need for Kelly's friends and family to know exactly what happened and that "if some kind of mistake cost her her life, we want to know. But they might find she simply died of natural causes due to the strain of her lifestyle."

Kelly's representative further urged that people should learn from her death, stating "I think people should remember the life lesson that when you do things to excess, there are consequences."

Kelly played the role of Laurie in That 70's Show, which aired on Fox between 1998 and 2006, who was the elder sister of Eric Forman (Topher Grace). That 70's Show starred, alongside Kelly and Grace, Mila Kunis, Ashton Kutcher and Laura Prepon. According to her representative, another tragedy of her early death and addiction is that "Lisa's powers didn't get displayed to their full extent due to her personal problems." 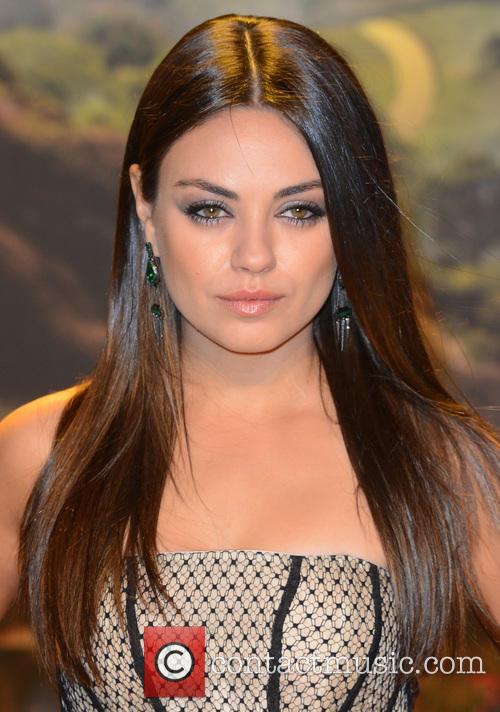 Mila Kunis, photographed at the UK premiere of Oz the Great and Powerful, co-starred with Kelly in the That 70s Show.