Kunis is expecting her second child with husband Ashton Kutcher.

Bad Moms star Mila Kunis is awaiting the arrival of her second child with husband Ashton Kutcher, but that hasn't stopped the actress from thinking about baby number three. Speaking on Ryan Seacrest’s radio show, Kunis revealed that after they welcomed daughter Wyatt the couple knew they had to have more children, so she’s waiting to see how they feel this time around. 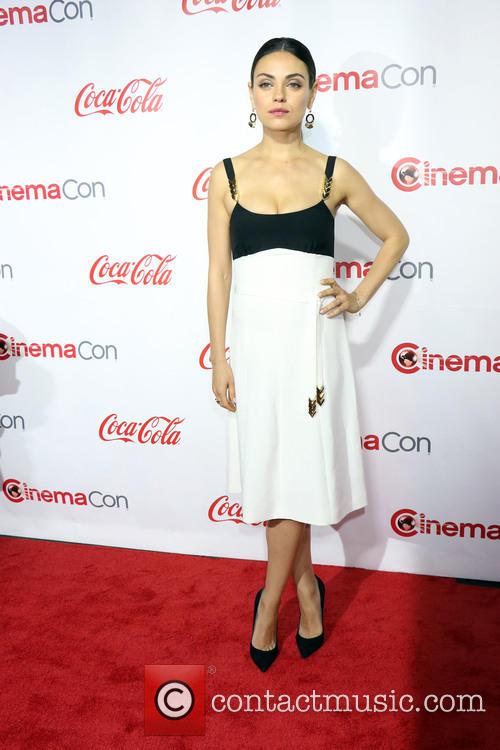 “I’ve always said this, I think you know when your family is complete. After we had Wyatt, the second that I gave birth, I was like, ‘I know that we need to have another baby,'” Kunis said. “We both knew it, we just felt it.”

“And so I always say after the second one, we’ll know if we need to have another one,” she continued. "I really do believe you know when your family is complete.” When asked how she was feeling during her second pregnancy the actress said: "I feel great. I'm really, really good.”

Kunis is currently starring in Bad Moms, a comedy about three women who rebel against the expectations of being a “perfect mother”. The film also stars Kristen Bell, Kathryn Hahn and Christina Applegate.

More: Mila Kunis Was Subject To 'Shameful' Looks For Breastfeeding Her Daughter In Public

Speaking about the film’s meesage, Kunis explained: “I think we as women put too much pressure on ourselves to have everything and look a certain way and act a certain way and it’s impossible, It actually is impossible. There’s no such thing as a perfect balance. I hope this movie, for lack of a better term, takes the piss out of it.”