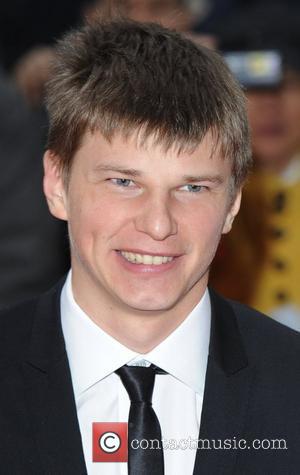 The stars of Hollywood turned out in force in London on Wednesday night (30Mar11) to celebrate former Soviet leader Mikhail Gorbachev's 80th birthday - Sharon Stone and Arnold Schwarzenegger were among the celebrity guests.
The Nobel Peace Prize winner held a charity gala at the city's Royal Albert Hall and stars including Kevin Spacey, Goldie Hawn, Shirley Bassey and Katherine Jenkins flooded to the glitzy bash to celebrate the former leader's big night.
Stone and Spacey hosted the entertainment, while Bassey, Jenkins, Bryan Ferry and former Spice Girl Melanie Chisholm were among the singers performing on stage.
Millions of dollars were raised for a number of charities, including The Raisa Foundation, which is named in honour of Gorbachev's late wife, who died in 1999.
Gorbachev turned 80 on 2 March (11).