Tyson To Become A Male Escort 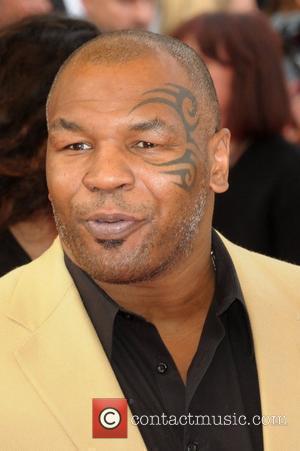 Former boxing champion Mike Tyson is to become a male escort after agreeing to work at legendary Hollywood madam Heidi Fleiss' new legalised brothel for women. Fleiss has bought 60 acres of land in Nevada and is work is scheduled to begin on Heidi's Stud Farm. She has high hopes for Tyson, once heavyweight champion of the world - despite the fact he is a convicted rapist. She says, "I told him, 'You're going to be my big stallion.' "It's every man's fear that their girlfriend will go for Mike Tyson." Tyson, 40, adds, "I don't care what any man says, it's every man's dream to please every woman - and get paid for it."