"Tyson returns ear" is one of the best ads in years. 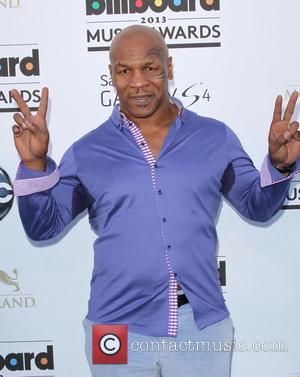 "Tyson returns ear" may well go down as the funniest commercial of 2013. The new ad for Foot Locker - co-starring Kyrie Irving - was on the brink of going viral on Wednesday (November 20, 2013).

The whole thing is based around "things that make you feel all's right with the world" which Cavaliers star Irving dreams about whilst courtside with his buddies in the opening moments.

Then we cut to Tyson approaching Holyfield's monumental mansion, ringing the doorbell and telling the heavyweight "I'm sorry, I got your ear," before giving his old foe a big hug.

Next, we see Dennis Rodman getting cheered at the airport after requesting a one-way ticket to North Korea - a dig at his recent friendship with the Dear Leader Kim Jong-Un. Brett Favre pokes fun at his will-he-won't-he retirement saga by turning down another slice of pie and musing "a man's got to know when to walk away."

However, it's Tyson and Holyfield's skit that will make Foot Locker's latest commercial so memorable, which references the pair's legendary 1997 match during which Tyson bit off his opponent's ear. "I kept this in formaldehyde," says the boxer.

The ad comes just a couple of months after Foot Locker's hilarious James Harden commercial, during which the Rockets guard "drops his first single" with one of the worst vocals ever laid down on record. "It's a lot of fun to do these because it shows a different side of my personality to my fans," he of the ad. "On the court, I am more serious and focused on winning."

What do you think Foot Locker's new Mike Tyson ad? Evander Holyfield Now, Finally, Has His Ear Back 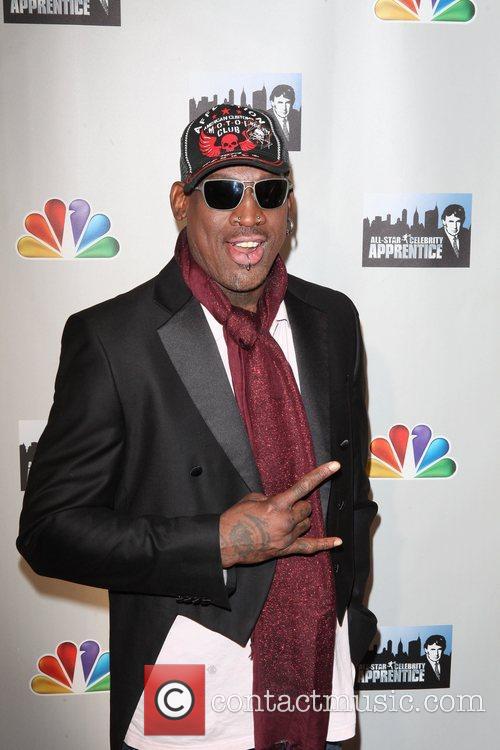