Mike Tyson's UK ban could result in the scrapping of his 2014 tour.

Mike Tyson's UK ban leaves his one-man show tour in 2014 in serious doubt. The former champion boxer is currently booked in for eight nights of his Undisputed Truth show (directed by Spike Lee) in London, Glasgow and Manchester but Tyson discovered this week that he is banned from entering the country. 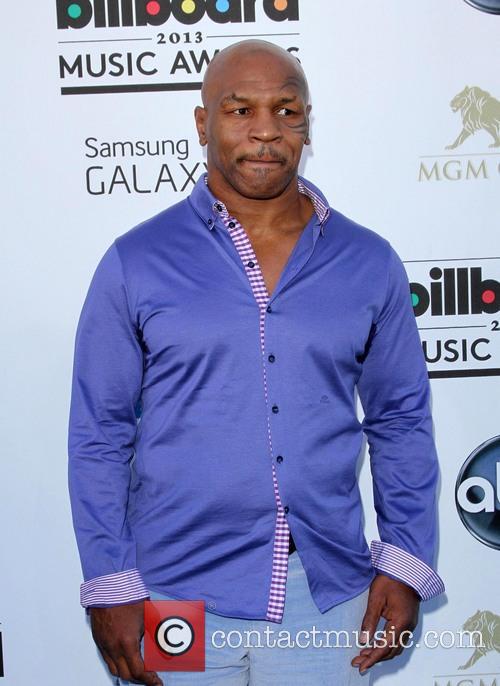 The former boxer, 47, was due in the capital this week as a part of a promotional tour for his new autobiography, which included a photo-call with journalists and a book signing at Waterstones, but recent changes to UK immigration laws meant he was unable to enter the UK and was re-routed to Paris instead.

In a statement to the Press Association, Tyson said: "I was greatly disappointed when I learned of United Kingdom's immigration law changes that went into effect December 2012.

"I have been coming to the UK consistently in the past decade so this change is disheartening since it affects my current entry standing.

"I apologise to my fans that were inconvenienced, however, please know I am currently working diligently with the proper authorities to regain access next year for my UK tour.

"I am currently stationed in Paris, attending to press that was scheduled for my visit this week in London.

"I am very much looking forward to talking about my book, Undisputed Truth, and UK tour, and very appreciative of the British press for being so accommodating in the interim.

"I have a great deal of respect for the laws of the United Kingdom and will continue taking the proper steps for re-entry." 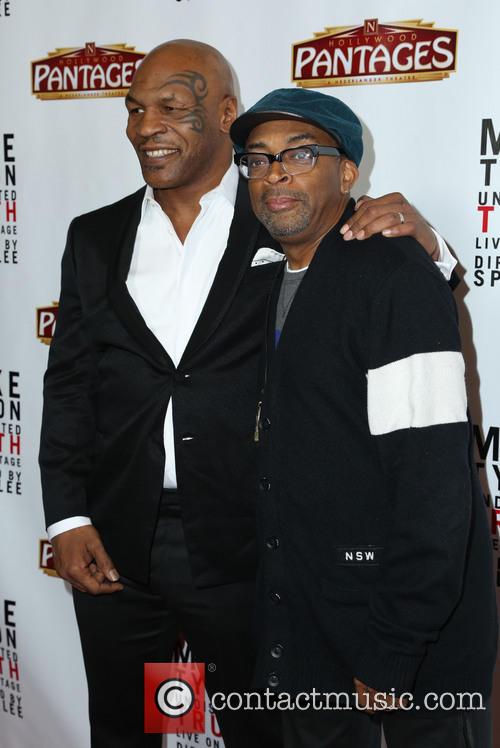 Tweets posted on Tyson's official account of Friday appeared to suggest that he had no idea he would be re-routed. "So, UK fans, who is brave enough to get in the ring and ask me a question?" he asked.

The change in the law relates to Tyson's 1992 conviction for the rape of a teenage beauty queen. He served three years of a six year sentence, though also has convictions for assault, cocaine possession and driving under the influence. Under the new rules, any person who has been sentenced to more than four years in prison is barred from entering the country.

A Home Office spokeswoman said: "We would not comment on the details of an individual case.

"We reserve the right to refuse entry to the UK to anyone who is convicted of serious criminal offences.

"In December 2012 we toughened up the rules on entering the UK, replacing the previous discretionary approach with a clearer, stronger framework including mandatory refusals based on the length of, and time since, sentence."