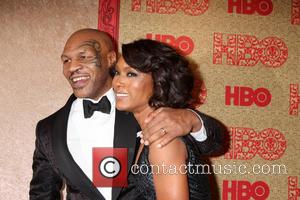 Former boxing champion Mike Tyson is set to produce a movie about his early years in the ring.

The Hangover star will work with his wife, Lakiha Spicer, to chronicle his meteoric rise to the top of the boxing world, which resulted in him becoming the youngest heavyweight champion ever at the age of 20.

Tyson is looking to cast an unknown to play himself, but he wants Kevin Spacey to portray his mentor and trainer, Cus D'Amato, and Helen Mirren to star as his adoptive mother, Camille Ewald, according to the New York Post.

Last year (13), Tyson brought his life story to the Broadway stage in a one-man show, which was directed by filmmaker Spike Lee.