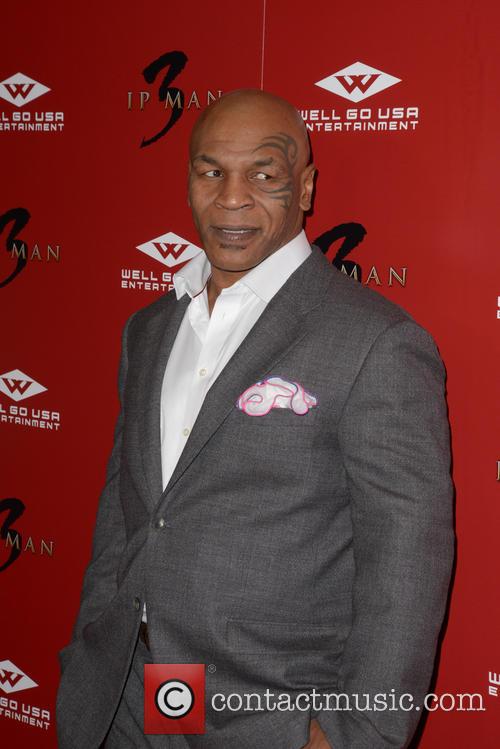 The 5,800 square-foot home has been remodelled, according to the former boxer's realtor Ken Lowman, and the five-bedroom, six-bathroom mansion also features a waterfall in the front entryway.

Tyson has lived in the property since 2008, but is now hoping to swap it for a bigger mansion just down the road, according to TMZ.com.

While it includes three fireplaces, a wine cellar, a media room and an infinity pool, it does not include a tiger cage like the one he supposedly had in his home in the 2009 movie The Hangover.

Tyson, who played himself alongside Bradley Cooper and Ed Helms in the comedy, also starred in the 2011 sequel, which was set in Bangkok, Thailand.