Mike Tyson Tells Matt Lauer, "If I Don't Get Help, I Will Die."

Mike Tyson has reached out for help. 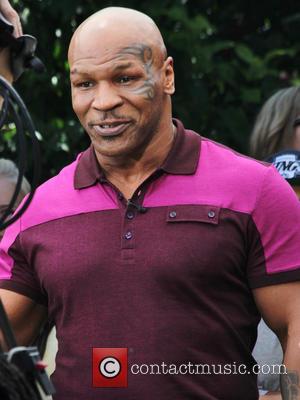 Mike Tyson has told The Today Show's Matt Lauer that if he doesn't get help for alcoholism and drug addiction, he will be dead before long.

The former heavyweight champion of the world told a packed press room last week that he was "on the verge of dying" though had been sober for six days.

He visited the same theme on Thursday's interview, telling Lauer, "When I start drinking and I relapse, I think of dying.When I'm in a real dark mood, I think of dying. And I don't want to be around no more. I won't survive unless I get help."

Still, Tyson claimed to have been sober for 12 days, explaining, "Yes, it's a real challenge because I don't know if I like this sober guy.It's hard for me to live normal - straight is hard."

"I'm on the verge of dying because I'm a vicious alcoholic," Tyson had said at a post-fight conference at the Turning Stone Resort in upstate New York. "I haven't drank or took drugs in six days, and for me that's a miracle. I've been lying to everybody else that think I was sober, but I'm not." The gathered journalists later rose to give Tyson a standing ovation - though will be need continued support in the coming months, for sure.

Tyson, who is considered one of the greatest boxers of all time despite a career marred by controversy, has been inducted into the International Boxing Hall of Fame and the World Boxing Hall of Fame. In recent years, he's turned to television, movies and even starred in his own one man Broadway show, directed by Spike Lee. 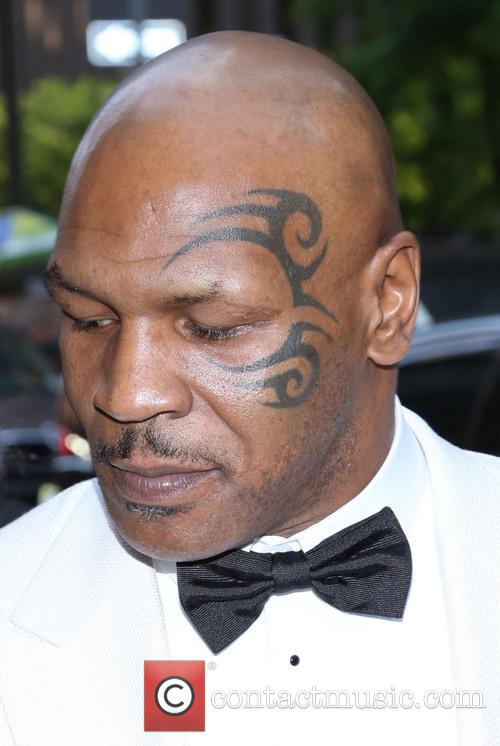 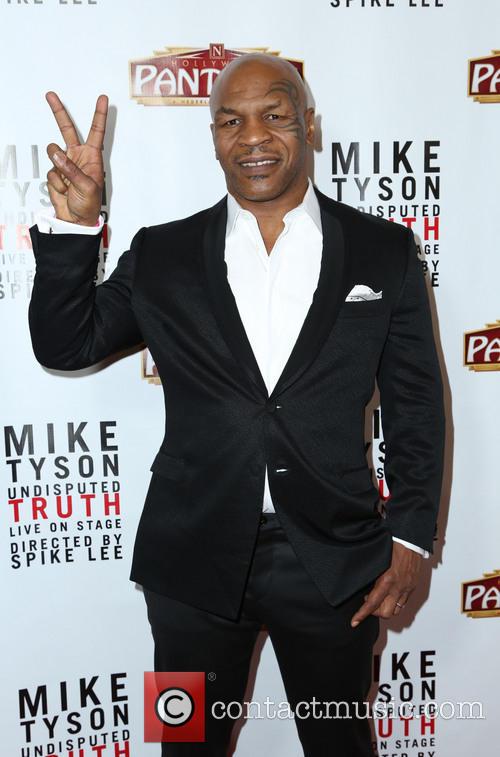 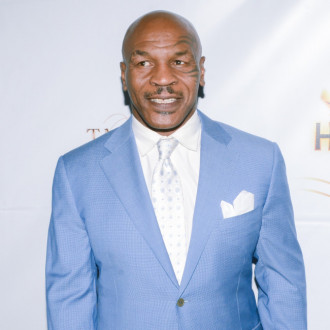