Mike Starr - A variety of stars were snapped as they arrived for the Closing of The 2015 Tribeca Film Festival and to celebrate the 25th Anniversary of 'Goodfellas' in Manhattan, New York, United States - Saturday 25th April 2015 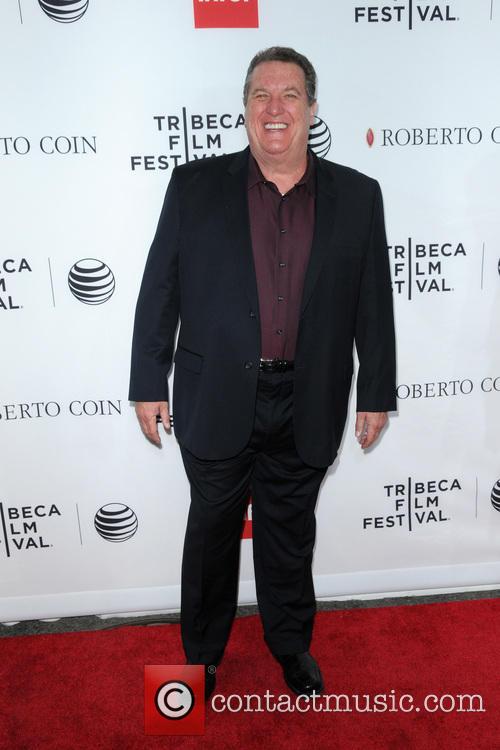 By Chris Barsanti
Weak
Sure, the man's had a bad run of things. When Brian de Palma directed Snake Eyes, a corker of a plot that went nowhere, it seemed like a fluke. When he did Femme Fatale, that ludicrous sapphic French diamond heist flick, it could be written off as just an idiosyncratic minor joke by a former Hollywood heavyweight in self-imposed Euro-exile -- something to keep him occupied until he went back to the big leagues. Well, that moment of return finally arrived in the form of the long-gestating adaptation of James Ellroy's 1987 novel The Black Dahlia, a mystery about the infamous 1947 Elizabeth Short murder which seemed purpose-built for de Palma's needs. Ellroy's fever dream of a novel has everything that the famously self-referential director could utilize: doppelgangers (male and female), seedy urban underbelly, and psychosexual perversities galore. Given the limp, campy joke of a film that resulted, however, it seems time to stop making excuses for the man -- Brian de Palma has become one very bad director.