The 'Jersey Shore' star was involved in a fight with his own brother, Frank, over a dispute about the new tanning salon they co-own. 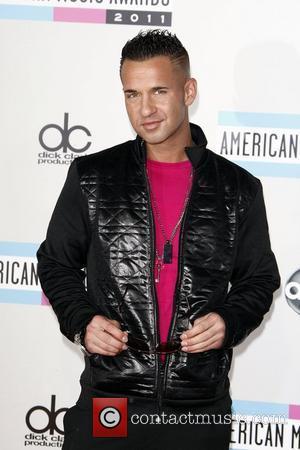 Sorrentino was apprehended by the local authorities after they received a 991 call claiming that a brawl had broken out around 2 p.m.

The 31 year-old, who reportedly only suffered minor injuries, was arrested for simple assault and later posted $500 bail.

However, this isn't the usual drunken bar fight that were seen on several occasions on the hit MTV reality show, Sorrentino was involved in a "fist fight" with his own brother, Frank, a source told the gossip site.

The sibling rivalry began on Twitter and later escalated into a physical altercation when the reality TV star went to the salon to tell Frank he was fired from the family business.

When leaving the police station, TMZ caught Sorrentino sporting a nasty looking black-eye and a bandaged hand. A court date for the incident has not yet been set.

The brothers' family and friends are apparently very shocked at how volatile things have become between the pair as "they were just together a few days ago and getting along like best friends," E!News reports.

Funnily enough, Mike is returning to television in a new reality show called 'The Sorrentinos', which will feature his mother Linda, sister Melissa, and older brothers Marc and Frank.

MORE: Mike Opens Up About Trying To Stay Sober

The upcoming show, dubbed as a 'docu-comedy,' will depict how Mike handled his "meteoric rise" to fame after starring in 'Jersey Shore' from 2009 until 2012, as well as following the Sorrentino family attempting to open up their new tanning salon franchise.

'The Sorrentinos' will debut on TV Guide Network July 15th. Sorrentino was involved in a fight against his brother 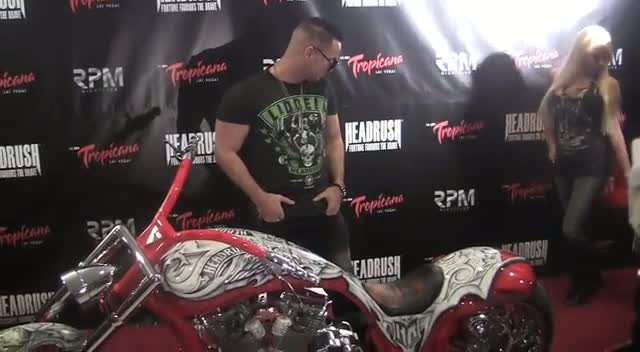